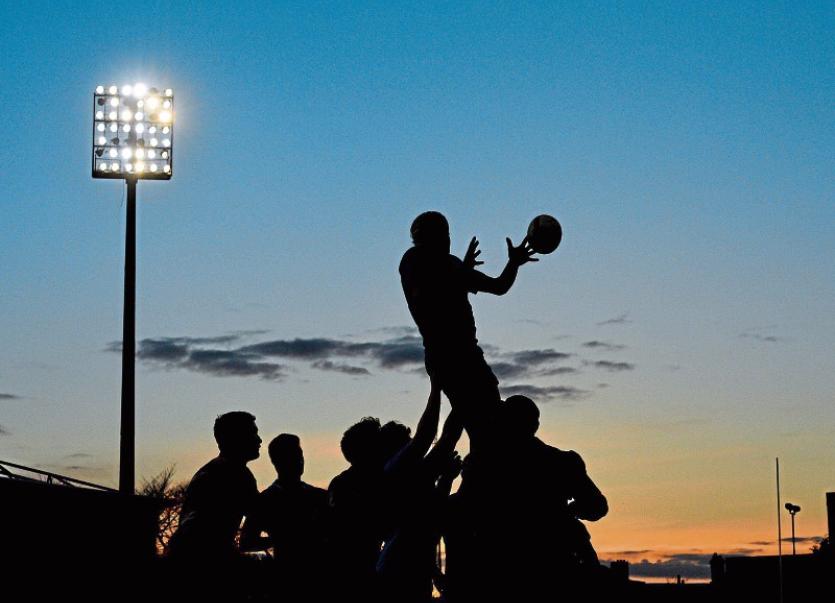 In Division 2A, Old Crescent produced a strong second half display to record a convincing 31-10 bonus point win over UL-Bohemian at UL North Campus.

Meanwhile, in Division 2C, Thomond picked up just their second win of the campaign when edging past Bruff 22-17 at Liam Fitzgerald Park.

Home side UL-Bohs led 10-3 at half-time as the Red. Red Robins bagged a 13th minute try through Brian Walsh, while Mike Mullally added the conversion and penalty goal on 38 minutes.

Old Crescent, who had a first half penalty from the boot of Ronan McKenna, grabbed four tries in the second half through a sensational solo effort from Val McDermott, a penalty try and two more five-pointers from Ronan McKenna and the vastly experienced Brian Tuohy.

The win sees Old Crescent move up to fifth place in the 2A table, now five points behind fourth-placed UL-Bohs.

Thomond led 15-6 at half-tme with a try from influential out-half Evan Cusack, who also added a conversion and penalty, while Aaron McCloskey also dotted down for the home side.

Bruff had two penalty goals from the boot of Kevin McManus.

A 46th minute penalty try awarded to Thomond had the ‘Royal Blues’ 22-6 to the good, before Bruff hit back with a try from a well-executed maul for 22-11.

A further Bruff penalty reduced the home side’s lead to 22-14, before the Kilballyowen side earned a losing bonus point with a  further late penalty.

This was a timely win for Thomond who had won just one of their opening nine fixtures through the opening half of the AIL season.

Bruff had beaten Thomond by 17 points when the sides met in their previous AIL 2C outing five weeks ago before the Christmas and New Year's break.

The win saw second-from-bottom Thomond move five points clear of basement side Seapoint in their relegation battle, while the Limerick side also closed to within a point of eighth-placed City of Derry.