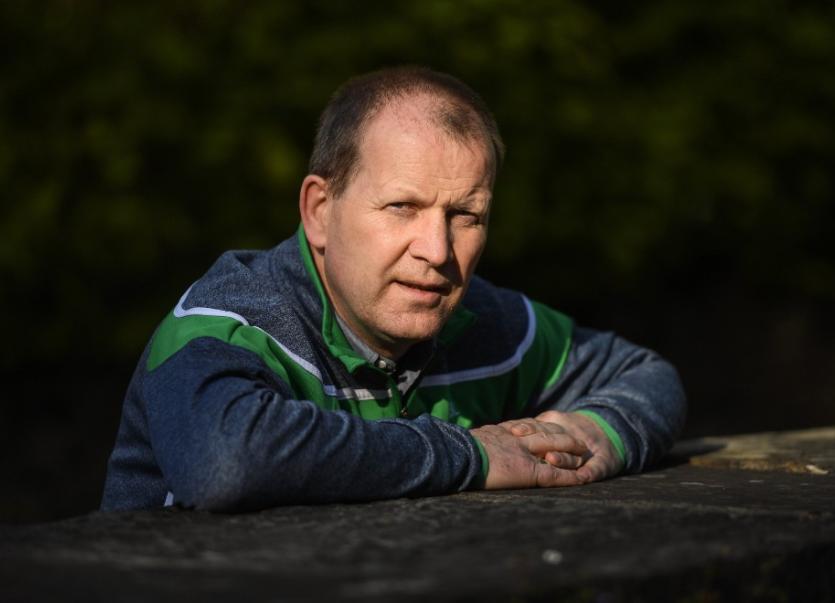 Iain Corbett and Donal O'Sullivan will be joint captains in a panel that has plenty newcomers and changes from last season.

That 12 from the 2018 panel, no longer involved for varying seasons.