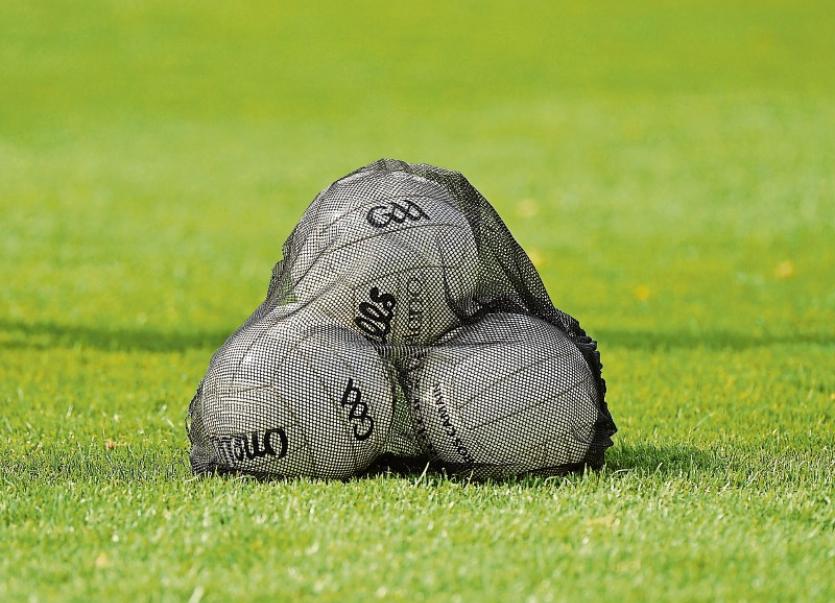 Will Limerick Football be able to recover from where they are

The harsh reality of another difficult year for the Limerick senior footballers looks in prospect.

The foundation to the start of the year didn’t go too well against Cork in the semi final of the recent McGrath Cup game.

It was a reminder of just how far Limerick have to travel. Cork are by no means working from a lofty base but they still managed to brush past a team that seemed very low in confidence.

Almost ten years have past since I first challenged the Limerick football board about its lack of vision and development.

I highlighted the fact that as a board they only had eyes for the senior football team. They failed and were assisted by the County Board in doing nothing to develop underage football.

This at a time when the senior footballers had won great respect for their efforts. They had managed to compete at a high level and were seriously unlucky not to win a Munster title.

That was the time to go about developing Limerick football and such lack a of vision has now left them with an almost impossible task. There is a cohesive group following Limerick football. They love the game. I spoke to many of them at the recent opening game of the season and even these loyal supports have lost hope.

The task facing Billy Lee is enormous. Few have such a passion for football as the Newcastle West man but it will take more than passion.

Playing football for Limerick was never afforded the respect it should have been, but it certainly improved a great deal when the senior footballers were reaching Munster finals.

On many occasions I praised how they went about their work as players. They did their talking on the field. They were a credit to Limerick at a time when hurling teams could not get their act together.

No real or sustained efforts were made to build a base at underage level when the senior footballers were doing well.

The focus was wrong and they didn’t want to know about it. Sadly, we are now paying the price.

We are in a ‘low place’ and as John Cregan said at convention recently we are now possibly at number 32 in the rankings.

That is a stark statement but did we have to wait for convention to know this? Limerick will find it hard in the upcoming Allianz League and it looks like we have more painful years ahead.

In July 2017 the Limerick County Board set up a committee to have a serious look at football in the county.

Six people were appointed and one would think because of the state of football that action would follow soon and a plan would be put in place.

We are now into a new year and still no plan, no action and no vision. Limerick football is in the emergency ward and sadly those charged with providing oxygen have left the building.

Appointing a committee is one thing but does it really take seven months to put a plan in place?

They have held a few meetings but where is the plan? Many football people in Rathkeale felt deeply unhappy that some of the people on the committee have no great affection for football and that some don’t even have a football team at adult level.

Limerick football needed a very independent report. A report that goes deep into the cause of where we are now and how best to go forward.

To do that, some people might need to be told a few home truths but I don’t see that happening when and if we see a report from this committee.

What ever hope Limerick football had, its challenge is all the more difficult now since Limerick won the All Ireland Hurling title.

They held it back because of convention and Christmas. That is how it should be done. Forty two pages long it is detailed but yet focused on what needs to be done.

They had two former Cork managers and a former All-Ireland winning Captain on the committee.

My information is that all three were top class and really led the way. Limerick might learn a bit from that.

One of the lines from the recent convention was that they saw a more developmental type role for the Limerick Football Board.

Sorry, was that not their role anyway? The standard of football at all levels in Limerick has dropped to a seriously low level at all grades. As one player with a senior club told me, “With a small bit of effort now it’s possible to win a championship. I know lots of lads with other clubs who just turn up for games.”

Many players have turned their back on the county teams in Limerick. This is very much the case at senior level.

Players that are well capable of playing at a higher level have lost interest in playing for Limerick. Why is this? What has gone so wrong that they have walked away?

If the committee really wanted to do something they would quickly get to the bottom of this and try to seriously get these players back.

Limerick football was always the poor relation but now it’s not even in the family circle.

If the committee charged with plotting a plan for the future of Limerick football were in Rathkeale for the McGrath Cup game they would have got a number of pointers from what I would call great football people.

Limerick has as a player base good enough to make them respectable but why has it gone so wrong? Look at what Colm Collins has done in Clare. Playing in Division 2 of the National League and over a few short years has changed everything about Clare football.

Limerick football will need careful attention and not lip service if it is to survive in a meaningful way.

It has dropped to a level that will make it difficult, but if the right people are put in place and a proper plan is designed then it is possible.

It will need a lot of buy in from all sides but it’s all about the people heading up the project.

If Limerick football has any hope a director of football needs to be appointed at the very least. Development squads need to be funded in a proper way and not like they are up to now.

The basics need to be put in place and until that is done then there is no hope of getting the right people involved. Some great people have tried, some great people want to play their part but unless they are respected and funded then even these people will walk away or just simply not get involved.

Limerick football people have been left down badly. Appointing a committee last July and still no proper focused report.

That is just not good enough. We don’t need excuses we need action.

Limerick football is on life support and it appears no one cares. Is that the case?

We don’t need flowery words and a picture that some would indicate as actions. We need honesty, paint the picture as it is because until we accept how low we have gone, there is no hope of building a future for Limerick football.