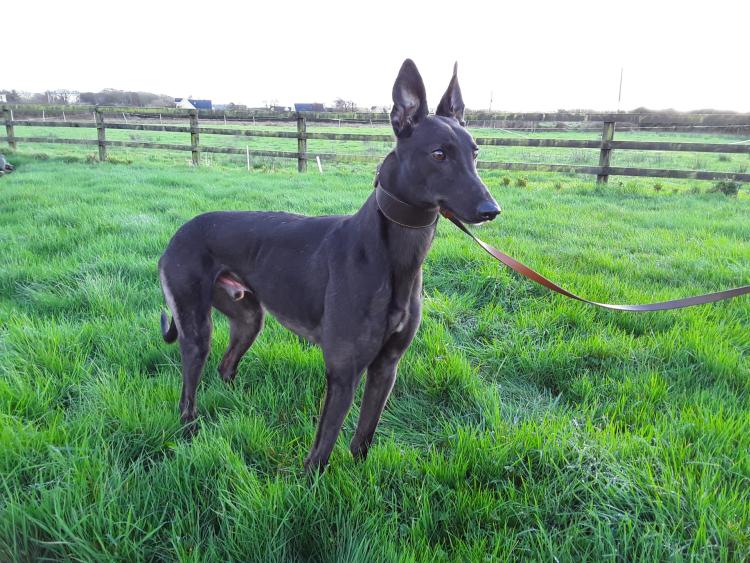 THE Irish Greyhound Board have confirmed that plans to prolong the racing age of greyhounds is on track.

The IGB’s Strategic Plan 2018-2022 targets ensuring that older, ‘veteran’ dogs become a recognised part of the greyhound racing fraternity – nine veteran races were held nationwide throughout 2017, with that number having increased to 23 held in 2018.

Historically, a focus has been put on greyhounds between the ages of 18 and 48 months, i.e. when they hit their peak speed. The IGB recognises that extending the racing life of greyhounds to 72 months will ensure that less dogs are required in pools and that the racing careers of dogs is extended. This helps improve the welfare of racing greyhounds, as well as ensuring breeders, owners and trainers gain further economic benefit from the industry.

“The race suited her down to the ground, coming out from trap 1. She’s very sound and very healthy and has been a great servant. She’s so well behaved and is mad to go racing every week. The SIS racing is working out well for her. Myself and my wife want to keep her as a pet when she eventually retires,” said Ryan.

It was Querrin Brandy’s second win in Limerick in less than a month, following his success in an A4 race in December. It is Lightfoot Cara’s first victory since May.

Last Thursday, Lightfoot Cara won the first race on the card, in the A5 grade over 525 yards, in a time of 29.43, finishing a length ahead of Bound Tobe Sky – also a veteran greyhound who will turn five years old in February. Querrin Brandy was victorious in race 10 at A3 grade, by just a neck from Slippery Sal.

“He’s a gorgeous dog, he just seems to be getting better with age. He’s often galloped on the beach in Kilkee and he loves that. After his career finishes we will rehome him, we have rehomed greyhounds to Italy and the UK before,” said Troy.

CEO of the Irish Greyhound Board, Gerard Dollard said that the two Limerick wins would help ensure efforts continue to encourage veteran runners.

“The success of Lightfoot Cara and Querrin Brandy demonstrates that older greyhounds can compete with their younger counterparts. The IGB continues to make efforts to encourage veteran or senior races to extend a greyhound’s racing life. This is a key objective of the IGB’s five year strategic plan, launched earlier this year and has been very well received in greyhound racing circles,” said Gerard Dollard this week.