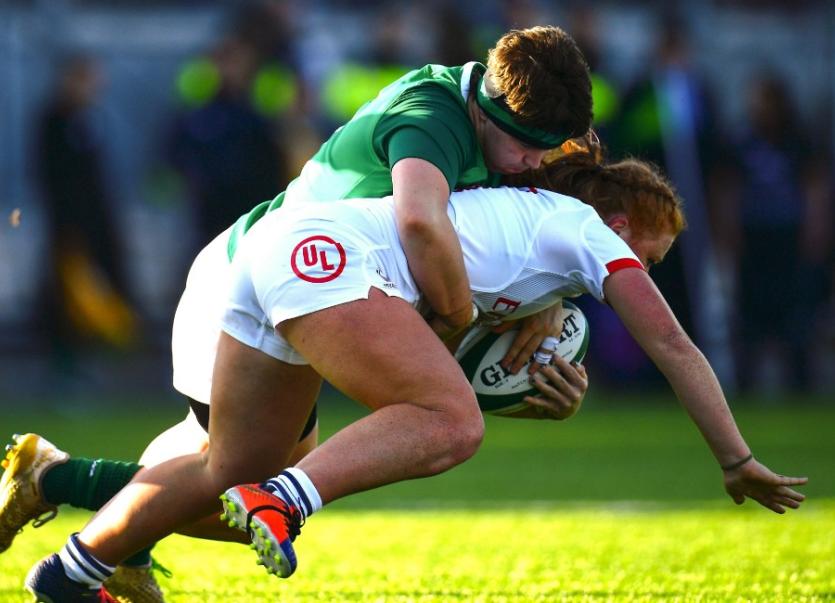 Eight new faces have been named in the squad. Linda Djougang, Anne Marie O’Hora, Hannah O’Connor and Claire Boles are named in the forwards, while Kathryn Dane, Claire Keohane, Ailbhe Dowling and Enya Breen are named among the backs.

However, there is no place in the squad for UL Bohemian star and former Irish captain Niamh Briggs. The star of Ireland's Grand Slam win in 2013, Briggs has been deemed surplus to requirements, which will come as a shock to many.

Also missing from the initial list is Limerick's Nicole Cronin. The scrum half is believed to have picked up an injury and is not expected to make a return in time to see some action in the tournament.

Speaking ahead of the weekend, Griggs said "We have had two very productive training camps since Christmas and the players have been working hard to make sure we carry on from the good performance we had in our last autumn international against England in Twickenham.

While we didn’t get the result we were after in that game the players took a big step in terms of their development and now have a feel for what is required at international level.

It’s great to get a warm up fixture for the Six Nations of this quality where we will be able to try out some new combinations and really test ourselves in what we have been doing in camp together.

We are missing some key players who are unavailable to us due to injury which is unfortunate and not ideal at the start of the Six Nations, but it is a chance to give some very talented new faces an opportunity to put their hands up and show us they can compete at international level."

*Denotes Uncapped player at this level