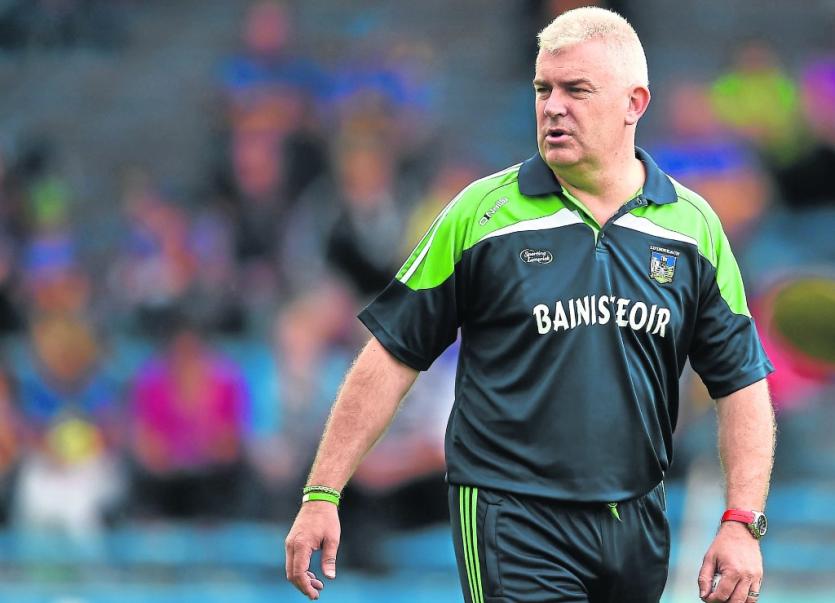 FIVE Limerick men have taken up roles with Tipperary senior hurling clubs for 2019.

Twenty-seven of the thirty senior hurling clubs in Tipperary have already confirmed their 2019 management teams.

Back for their second seasons in Tipperary are Darragh Droog and Paul Keane.

A former Limerick minor and U-21 manager, Leo O’Connor is the new coach to county champions Clonoulty-Rossmore.

Paddy Bourke, who was a selector in 2018, has taken over as Clonoulty-Rossmore manager.

Limerick's Darragh Droog remains in place as the Blues' strength and conditioning coach.

Adare’s Paul Keane continues as Burgess coach. The north Tipp side enjoyed a good 2019 and manager Pat Gibson has remained in place alongside selectors Paul Hogan and Hughie Ryan. Alongside Keane as hurling coach is Darren Harrington as S&C coach.
Former Limerick camogie manager John Tuohy is to be Éire Óg Annacarty coach.

Paul Sexton has been appointed manager of the Annacarty senior hurling team and will work alongside selectors Jeremy Furlong and Kevin Fox and Patrickswell’s Tuohy.

Bruff’s John Mulqueen is to coach the Portroe senior hurlers.

Dinny Hogan is the Portroe manager a second successive season and he is joined by selectors Noel O'Halloran and Dinny Quinn. The strength and conditioning coach is Keith Hennessy with hurling coach Mulqueen.