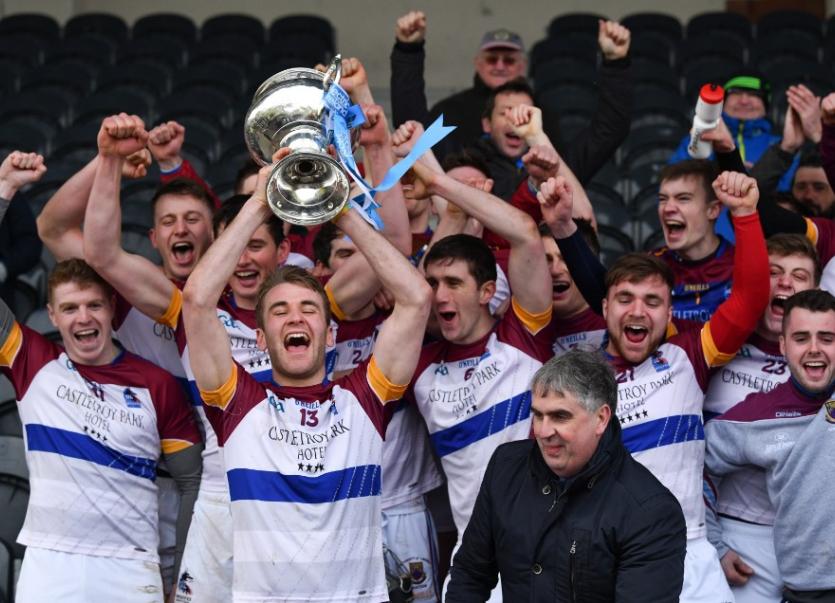 THERE are a total of 34 Limerick players registered across nine different Third Level Colleges as the Fitzgibbon Cup commences this weekend.

The prestigious senior hurling championship has returned to Limerick in each of the last four years and once again the trio of local colleges are among the favourites to lift the title in Waterford on Saturday February 23.

Holders UL, Mary Immaculate, and LIT are all kept apart in the group stages but there could be a local derby in the February 6/7/ quarter finals or February 12 semi finals.

UL have three group games but just their round one tie on Sunday will be at home.

Mary Immaculate are again managed by Jamie Wall. They have just two group games - away to DIT and home to Maynooth.