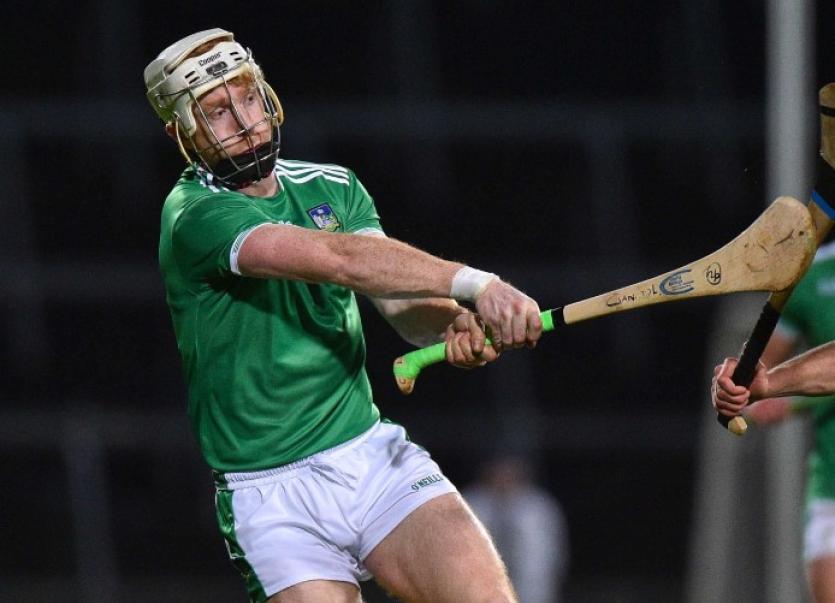 John Kiely's side return to the top flight of the league for the first time since 2019 when they play Davy Fitzgerald's Wexford on Sunday January 27.

The game has a 2pm start in Innovate Wexford Park in Wexford and will be shown in full, albeit deferred on TG4.

Limerick's first home game is a flood-lit fixture - against Tipperary in the Gaelic Grounds at 7pm.

This game will be live on eir Sport. This Tuesday, eir Sport confirmed they will broadcast a total of 15 games this spring - 10 football, three hurling and two ladies football.

The eir Sport coverage will be fronted by Marie Treasa Ní Cheallaigh, Anna Geary, Damian Lawlor and Conor Morris with commentary from Mike Finnerty and Limerick's own Liam Aherne.

Limerick's third league game is a Sunday February 17 trip to Nowlan Park to play Kilkenny and this game is currently on a TG4 short-list for live or deferred coverage.