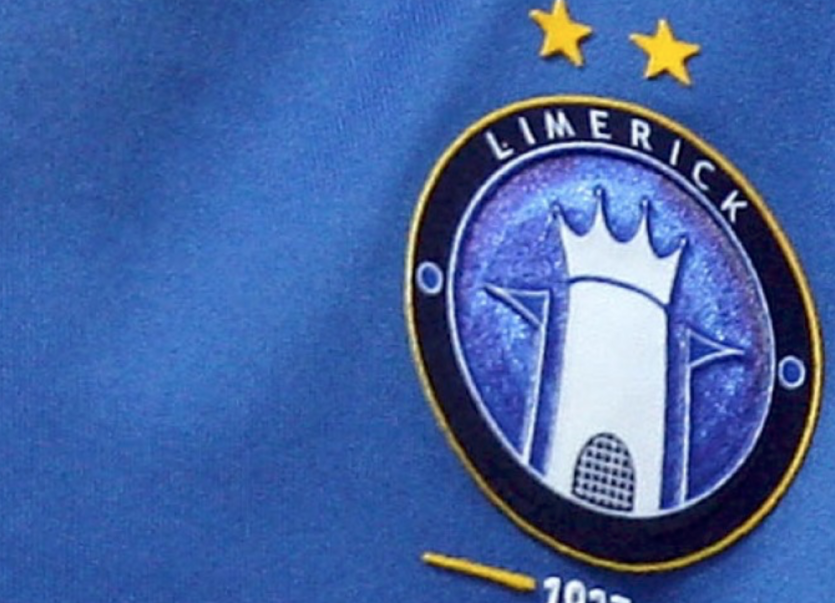 "He is delighted to have Kieran Hanlon on board and he will be a huge asset to limerick .Barrett added that Red will need to get fitter but already he is working hard on that and is a really good finisher who holds the ball up well. which will add another dimension to our attacking options"

Hanlon's former club, Pike Rovers have also messaged on social media to wish the attacker well.  Hanlon joins Tommy Barrett's squad with immediate effect, adding to those who played against Cork City at the weekend, in Limerick's first pre-season friendly of the year.

We are delighted to announce the signing of Kieran Red Hanlon from @PikeRoversFC. we would like to thank Pike Rovers and the Ldmc in facilitating the transfer.