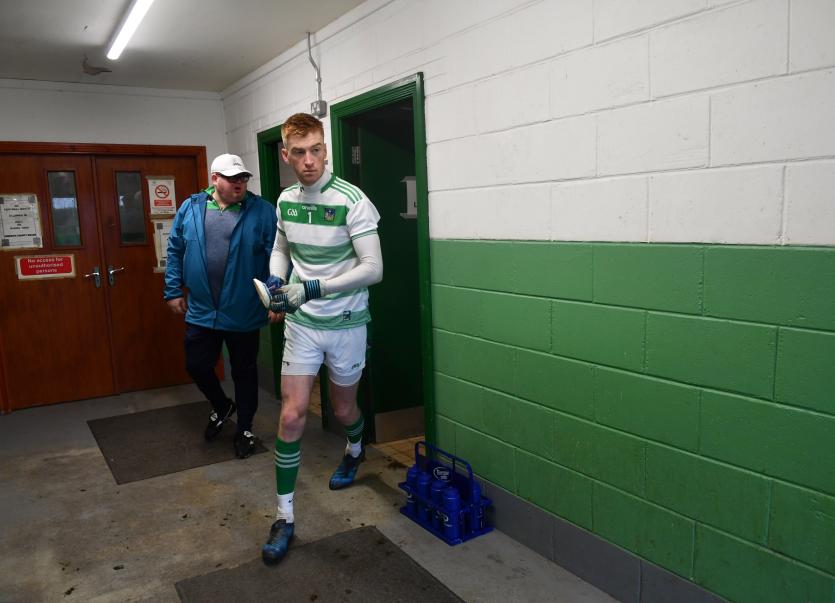 It wasn’t the start to the season that Limerick senior footballers would have wanted but manager Billy Lee was taking Sunday’s seventeen point McGrath Cup defeat to Cork in Mick Neville Park on the chin.

The afternoon started out well as they held the visitors to three points at half-time. “The first half was good, we showed a lot of endeavour. We gave away an early goal while the game was sorting itself out and retreated into ourselves a small bit. But we dealt with it and played ourselves back into the game.”

But that all changed after the break.“Second half was poor. I’ll take responsibility for that, the way we set up. But that said, there was a certain amount of naivety from us. We have to be smarter with the ball and close out the space.” A goal straight from the throw-in and a second two minutes later killed off the game right at the restart.“We showed the same spirit but we turned the ball over and got caught on the counter-attack. We responded to it in terms of possession but
there has to be a bit of patience in utilising the ball.”

Although they named a reasonably strong lineout during the week, Limerick’s cause wasn’t helped by the late withdrawal of skipper Iain Corbett and Séamus O’Carroll, their two most experienced players, through injury.

“We’ve other lads as well like Cillian Fahy, Dave Connolly and Patrick Begley who’ve been away or who’ve been injured and they’ll all be pushing for a place when we get their fitness levels up.”

The day’s other talking point was the experimental rule changes. Lee had a more positive view of them than many other inter-county managers quoted after the year’s first full programme of competition.

“I suppose it depends on the style of football your team plays. If you play the running game, you’re going to be against them. But from my point of view, the black card didn’t come into it, the kickout is only seven yards further out, there were only a few sideline balls and I’ve no problem with the three handpass rule. It’s worth looking at something new. Let’s be honest about it, we have to do something about football, especially when compared with last year’s hurling championship. At least we’re trying to look at ways of improving the quality of the product.”