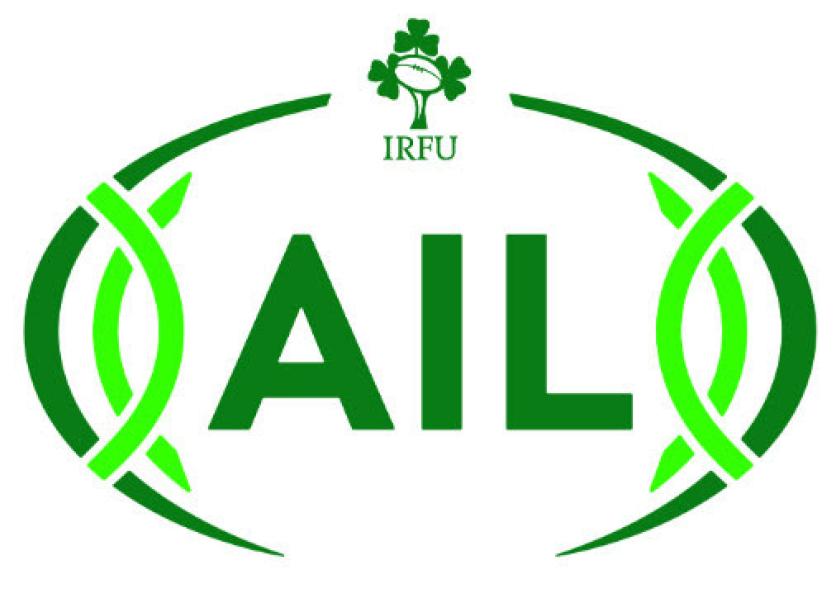 14 clubs from the All-Ireland League are represented among the 32 players with Old Wesley's Lennon and Assistant Coach Johne Murphy (Naas RFC) at the helm for a third year.

Garryowen's Liam Cronin's inclusion continues a proud history at this level for the Cronin family - his brother Neil made eight appearances in a Club International jersey prior to linking up with Munster on a full-time basis this season.

Indeed, seven of the squad come from current All-Ireland League Division 1A leaders Cork Constitution, including Brian Hayes - one of 19 players uncapped at this level.

Prop Ian Prendiville is the most experienced of Lansdowne's six-strong contingent with five Club XV appearances to date, despite missing out on the 2018 series.

Matt D'Arcy is among the five Clontarf players named in the squad. The centre could make a record eighth Club XV start during the two-game series. The record for most caps is held by Dolphin's Barry Keeshan who made seven starts in 11 appearances while scoring a record 51 points.

Peter Starrett could become the first City of Armagh player to contest a Club International. There are two players each from Old Wesley and Naas with one player each drawn from Buccaneers, Malone and Old Belvedere.

Speaking at the squad's first camp at Ashbourne RFC, Head Coach Morgan Lennon said: "It's such a tough selection process because there are so many quality players in the league. What we're looking for is leadership. We will give them the framework to work in and it will be down to the right players to make the right decisions on the field.

"We played poorly for 40 minutes in Scotland last year and we lost the Dalriada Cup on the back of that. The guys that were involved last year know the standard required if we are going to win this. We know where we have to get to by February 1st and again for the home game on February 8th."

* Denotes previously-capped player at this level