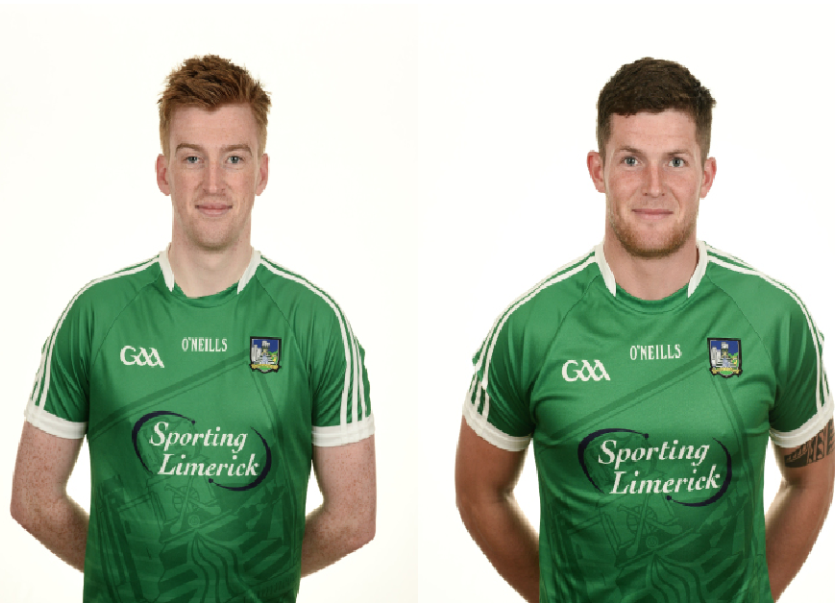 Limerick Senior football manager Billy Lee has this evening confirmed that Donal O'Sullivan of Monaleen and Iain Corbett of Newcastle West will be joint captains for the 2019 season.

The Limerick senior footballers will herald the new season of GAA this Sunday when they face Cork in the McGrath Cup.
Billy Lee's charges will be looking to start their season on a high with a win over their near rivals in Mick Neville Park, Rathkeale at 2pm.

Lee has named a strong side to face Cork with joint captain Donal O'Sullivan starting in goals having returned from working in the Southern Hemisphere, while fellow joint captain Iain Corbertt, who missed the league last season due to working abroad with the Irish Army is named in midfield alongside Darragh Treacy. Castleknock's Seamus Carroll is named at top of the right.

This weekend's clash with Cork is the first game Limerick will play under the new rules.