Betting: We dare to dream of World Cup glory at Japan 2019 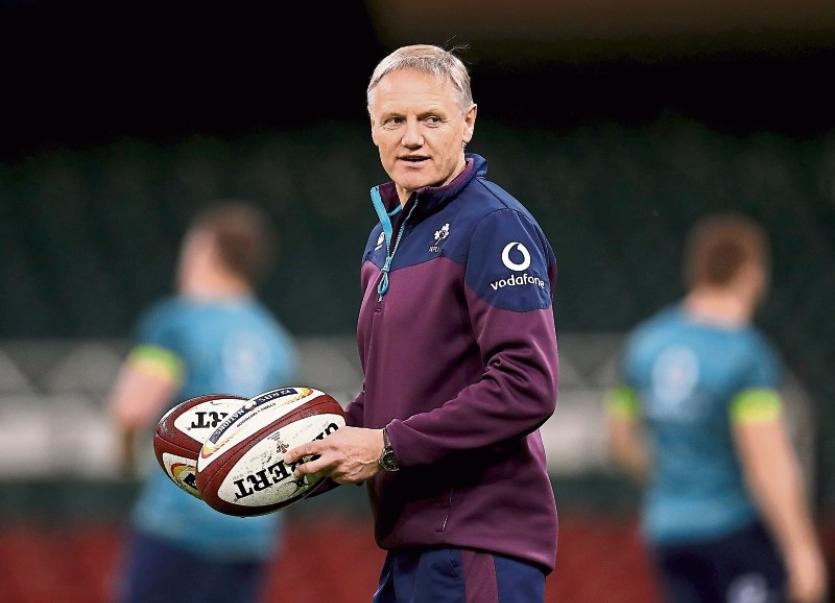 Can Ireland win the Rugby World Cup in 2019

NEVER before have Ireland rugby fans looked forward to a Rugby World Cup with such levels of expectation and excitement.

The only problem at the start of 2019 is that we have to wait such a long time, nine months, for the opening round game between hosts Japan and Russia to get underway.

So much can happen in the life of a professional rugby side in the space of nine months.

Ireland, fresh from their Grand Slam winning exploits of last spring, the Test series win in Australia this summer and an historic first ever home win over the All-Blacks in New Zealand, look about as well-placed as they could hope to be to launch a massive challenge.

Despite a couple of eye-catching displays from Pool A opponents Scotland and Japan in the autumn, Ireland’s draw looks a favourable one.

Their pool also includes Russia and Samoa. Topping the pool is key to avoid a likely early date with New Zealand. Win Pool A and Ireland are most likely to face Rassie Erasmus' South Africa.

Certainly no gimme, but winnable, Ireland are likely to have to beat New Zealand again at some stage along the way, but late on is preferable.