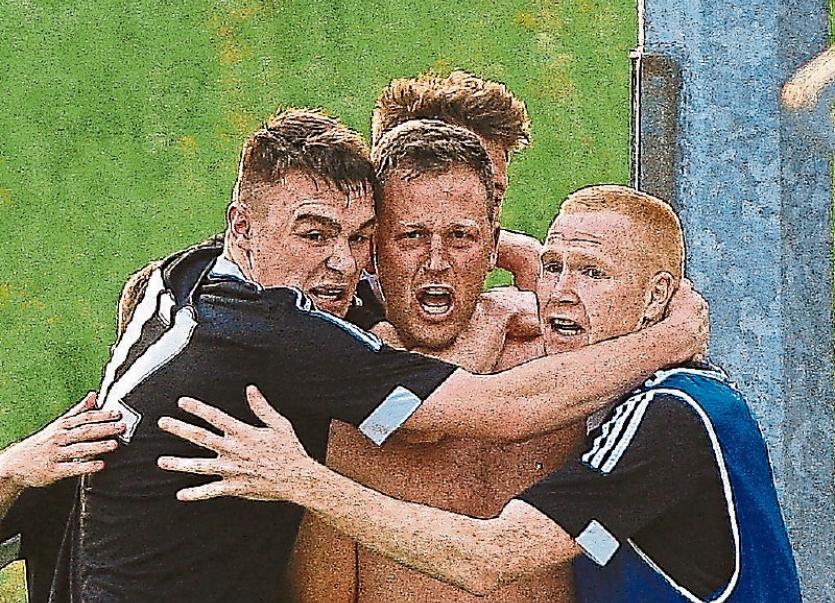 The most coveted trophy in local football, the Lawson Cup kicks off this Sunday January 6.

Dating back to 1952 the Lawson stirs great memories in local fans for a trophy as popular now as it was when put up for competition 68 years ago.

Leading the way in the amount of successes in the Lawson Cup is Ballynanty Rvs who have won the competition 13 times.

The top game scheduled for Sunday is the afternoon kick off between Geraldines and Pike Rvs in Garryowen.

As you can see from the above list of previous winners, both sides are steeped in Lawson Cup history and in Garryowen with a big crowd in attendance you can be assured of a typical cup tie.

The sides met in the first game of the season when Pike eked out a 2-1 win. Pike have no doubt improved since them while Geraldines have been steadily wading in mid table.

On paper Pike should progress with a bit to spare but as the ‘Dines’ have shown already this season with a MFA Cup win over Janesboro, they are capable of pulling out a big performance.

‘Balla’ meet Herbertstown in their first game and while the county side have shown huge improvements this season they should struggle to hold Balla, as long as the Premier side show perform to their ability.

Regional Utd will be hoping their Premier League form continues as they attempt to add their name to the Lawson Cup base when they welcome fellow Premier side Nenagh on Saturday evening.

The Tipperary side conceded 18 goals in their two games against Regional this season so cannot be looking forward to the tie.

Division 3A promotion rivals Castle Utd and Wembley Rvs meet while the top two in Division 2A also cross swords when Hyde Rgs welcome Star Rvs, both sides former winners of the competition.

Div 4 leaders Lisnagry will relish the chance to test their progress when they welcome Prospect.

There are two Premier League games down for decision with most focus on the drop zone.

Charleville need to start getting some points on board quickly and they host Fairview Rgs on Saturday evening more in hope than expectation.

Kilmallock are too close to the drop zone for comfort albeit with a couple of games in hand. They play one of those games on Sunday when they welcome Aisling Annacotty to the county venue.

The Ger Ryan Youth Cup kicks off on Sunday with a number of interesting ties.

The pick of the remaining games is Fairview Rgs v Kilfrush while Kilmallock v Mungret Reg and Charleville v Nenagh could also be entertaining affairs.