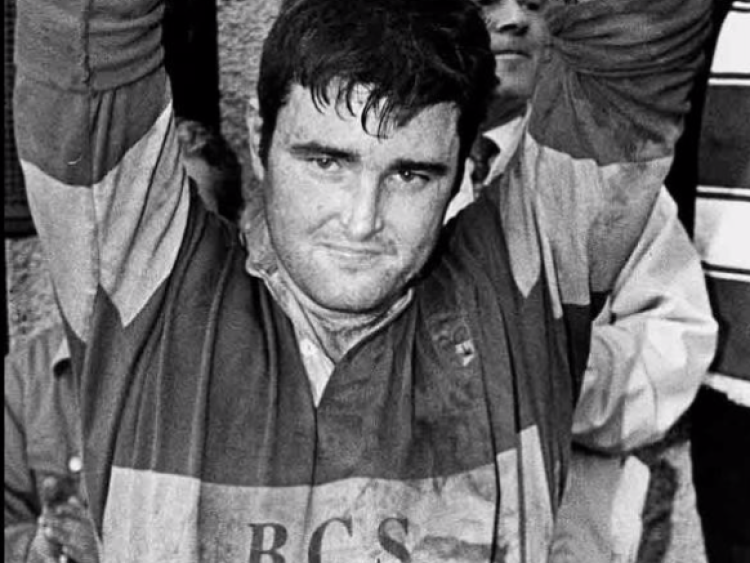 Rugby clubs in Limerick have been paying tribute to former Richmond RFC captain John Gallagher who has sadly passed away. Gallagher captained Richmond RFC to their 95/96 Junior League title, while he was also the current coach of Garryowen's U-14 side.

In a statement on the club's Facebook page, Richmond RFC commented:

"It is with great sadness we learnt of the passing of former player John Gallagher. John was club captain of the 1995/96 winning Junior league team and went on to play AIL rugby with the club. We would like to offer our deepest condolences to his wife Pamela, children Robyn & Ben, parents John & Gráinne, sister Catriona, brothers Ronald, Conor & Michael. May he Rest in Peace.

It is with great sadness that we announce the sudden death, yesterday evening, of our Under 14 Coach, John Gallagher (49). Ar dheis Dé go raibh a anam. Funeral arrangements to follow. pic.twitter.com/Wtht91Ykk3

Our thoughts and prayers are with the Gallagher family at this time and everyone at Garryowen and @RichmondRFC may he Rest In Peace https://t.co/FkIFhcWezZ