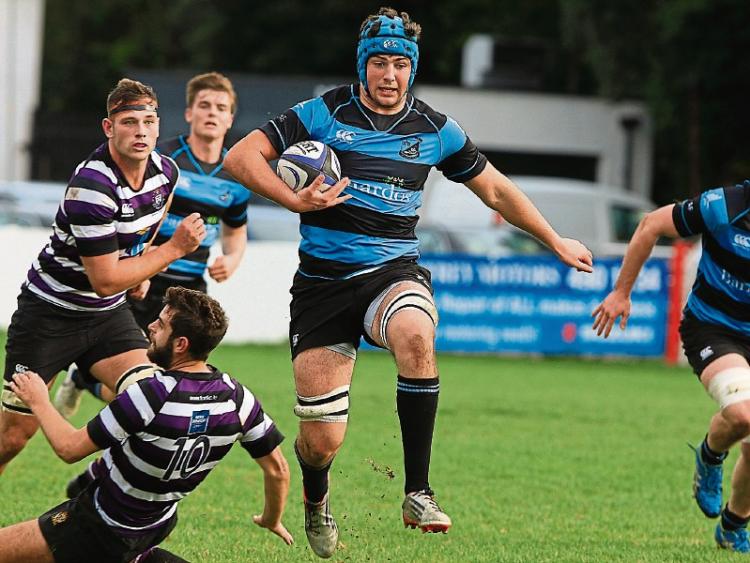 THE Munster A/Development team has been named for their Challenge Match against the Ireland U20s this Saturday, December 29, at Musgrave Park, 1pm, free entry.

Eleven Greencore Munster Rugby Academy players have been named in the side including captain Sean O’Connor.

Six of the starting backline are Academy players as Young Munster’s Alan Tynan (Academy) starts at full-back with his Clifford Park team-mate Conor Phillips and UL-Bohs’ James McCarthy (Academy) completing the back three.

The half-back and centre partnerships are both all-Academy pairings. Shannon’s Jack Stafford and Garryowen’s Ben Healy are at scrum-half and out-half respectively with Cork Constitution man Alex McHenry and Garryowen’s Matt More in the centres.

Entryto Saturday’s game in Cork is free to spectators.