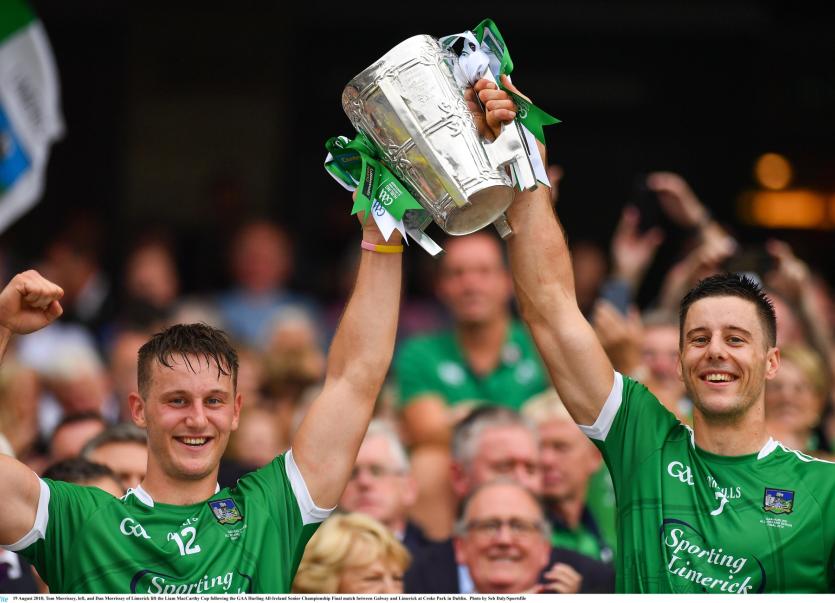 The game in Tralee has a 7.30 start and newcomer Robbie Hanley is selected at midfield. The Kilmallock man made his Limerick senior hurling debut in the Munster League in 2017 but wasn't involved in the All-Ireland winning panel this season.

The 2017 All-Ireland U-21 midfielder is one of five newcomers named in the 25-man panel for Thursday's tie with Kerry - Jamie Power (Monaleen), Aaron Costello (Kilmallock), Ronan Connolly (Adare) and Mikey O’Brien (Doon), all among the substitutes.

Eight of the team remain from the side that lost to Tipperary in round one just six days ago.

In the absence of Liam MacCarthy winning captain Declan Hannon, Limerick will be captained by Tom Morrissey. His older brother Dan will fill the No6 shirt in place of Hannon.#

There is a start in goals for Barry Hennessy, with this season's U-21 net-minder Jamie Power listed as the substitute goalkeeper.