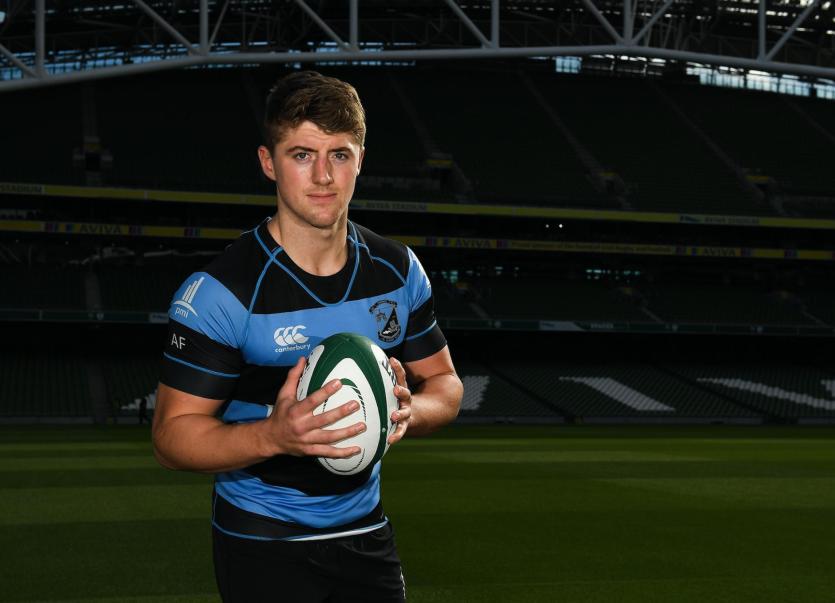 Shannon RFC's Will Leonard will play in New York next season

New York City’s rugby franchise RUNY has this evening announced the signing of Shannon RFC centre Will Leonard. The 23-year-has been a standout player for 'The Parish', in the All Ireland League, since 2015.

Leonard started his rugby career at the age of 8, playing for Shannon RFC’s youth team. He went on to attend Crescent Comprehensive College, and won two Munster School Senior Cups with the rugby nursery.

Leonard also holds a First-Class Honors Degree in economics and finance from the University of Limerick.

“I can’t wait to be a part of the first professional rugby side in New York,” Leonard told us. “We have a very strong squad, and a dedicated front office in place. We should be aiming for the playoffs in our first season.”

“I’m pleased to have Will on board at RUNY,” added Head Coach Mike Tolkin. “He brings a strong, go-forward running game, and a good all-around presence to our center position. He’s coming off a couple of strong seasons in Limerick, and I’m looking forward to working with him this season.”

“He is an athlete that will bring a lot of value to our organization,” said General Manager James English. “He will challenge the opposition with his physicality while opening up space for our flyers out wide. We’re thrilled to sign a player like this.”

Welcome to New York, Will. Let’s get to work. 2019 season tickets are available for sale here.