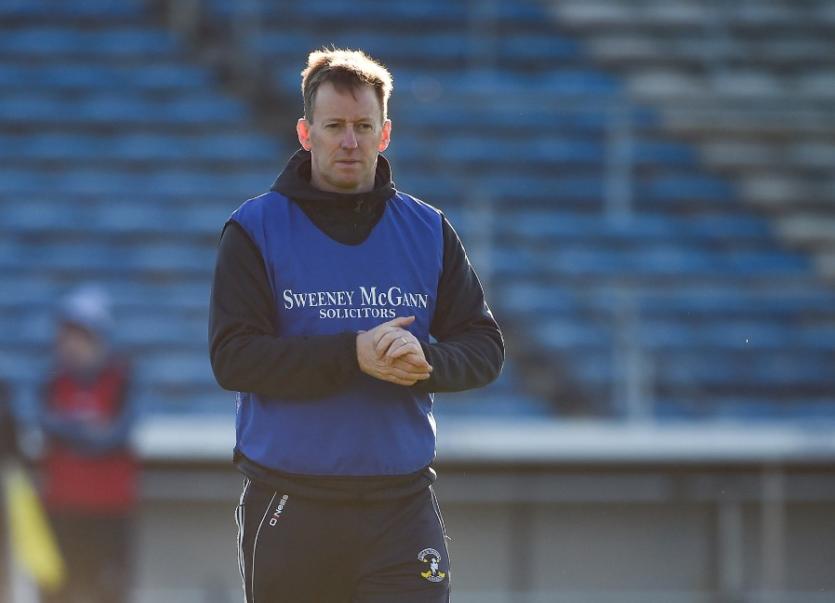 The move comes less then one month after the Limerick city GAA club lost the Munster club SHC final to Waterford's Ballygunner.

Beary, a Limerick senior hurling coach under TJ Ryan, was confirmed for the Na Piarsaigh role back in March.

The Na Piarsaigh clubman was elevated up from the club's intermediate manager to replace Shane O'Neill, who had informed the club this time last year that he would be stepping down in the aftermath of March's All Ireland club final, which Na Piarsaigh lost to Dublin's Cuala after a replay.

In his seven months in charge, Beary managed Na Piarsaigh to retain their Limerick SHC title - the first back-to-back success for the Caherdavin men and their fifth Daly Cup crown in eight years.

However, they lost their unbeaten run in the Munster championship when losing the decider to Ballygunner.

Hurling coach Alan Cunningham and strength and conditioning coach Darragh Droog had remained in situ from O'Neill's management to work under Beary, who had Dave Boylan and Paul McNamara as selectors.