Munster Rugby boosted by returning stars ahead of Ulster clash 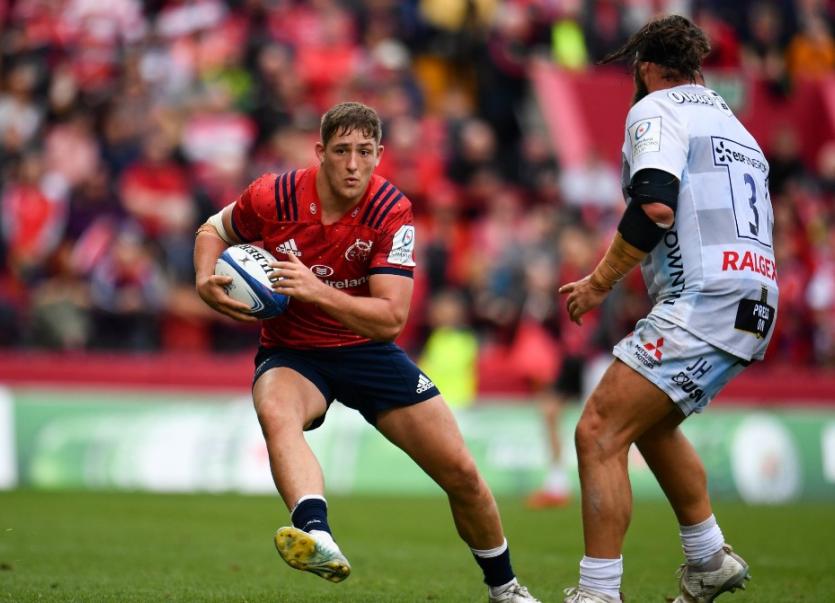 Dan Goggin, could see some action for Munster over the coming fortnight

THE Munster squad returned to training at the High Performance Centre in Limerick this Monday ahead of Friday’s Guinness PRO14 Interpro derby against Ulster in Belfast.

On the injury front, there were no new injuries reported following Saturday’s Champions Cup game at Stade Pierre-Fabre.

Centre Dan Goggin and wing Darren Sweetnam will reintegrate into team training this week, while Brian Scott, who suffered a foot injury while playing for Cork Constitution in the All Ireland League on Saturday, will undergo a scan today to assess the extent of his injury.

Munster’s Irish internationals have been called into a mini Irish camp in Dublin this morning, ahead of the festive period of derby matches. Friday’s game kicks off at 7.35pm and is on on EirSport.