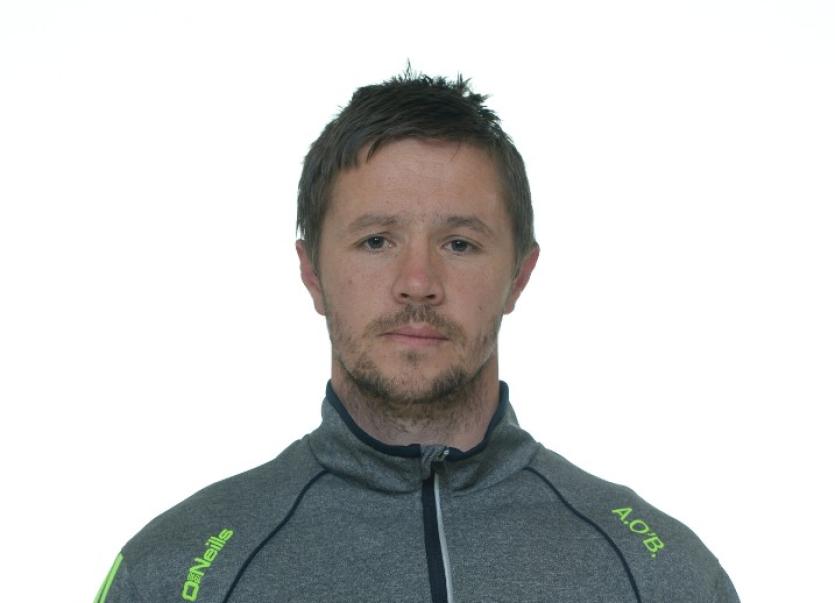 O’Brien a native of Broadford, Co Clare was a Limerick minor hurling coach under Brian Ryan and Jerry Wallace when Limerick won the 2013 Munster MHC title.

Richie English, Sean Finn, Darragh O’Donovan, Cian Lynch and Tom Morrissey, among many more of the current Limerick panel were on that minor side.

O’Brien is a former Clare hurler and in 2016 was a coach in Davy Fitzgerald’s Clare senior hurling management, alongside Paul Kinnerk and Donal Og Cusack.

O'Brien, who was involved with the Limerick Underage Academy for a number of years, was on the sideline on Friday evening when Limerick lost to Tipperary by three points.

While O'Brien joins the management, departing is selector Jimmy Quilty.