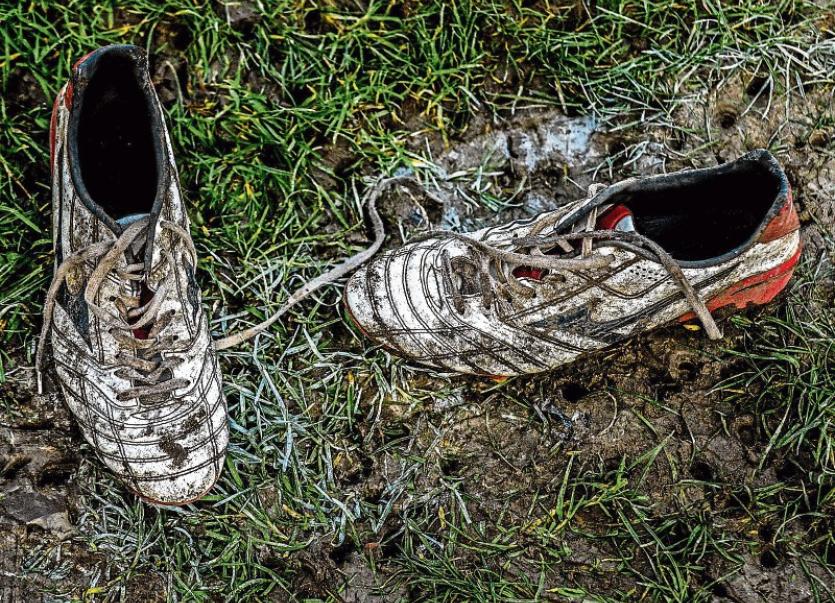 THE final round of All-Ireland League fixtures prior to the Christmas and New Year’s break take place this Friday and Saturday.

Crescent go into the derby fixture on the back of a disappointing 24-10 defeat away to Blackrock College. In contrast, opponents UL-Bohs were impressive 29-14 bonus point winners over Dolphin at UL North Campus on Saturday last in their most recent league outing.

As well as playing for valuable league points Old Crescent and UL-Bohs will be playing the first leg of their Hayes-Walsh Cup fixture, which honours Tom Hayes, of Old Crescent and Fergus Walsh, of UL-Bohemian.

The second leg will take place on Friday, January 18 in the reverse AIL fixture at UL North Campus.

At the same time on Friday, in Division 2C, high-flying Bruff, who sit in third place in the table, entertain ninth-placed Thomond at Kilballyowen Park.

Garryowen, fresh from their last gasp 30-29 bonus point win over local rivals Shannon at a wet and windy Dooradoyle on Friday night, travel to the Mardyke to take on ninth-placed UCC.

Garryowen currently sit in fifth-placed in the top flight table, edged out of the play-off places by virtue of Dublin University’s superior scoring difference.

Also in 1A, Shannon, who picked up two bonus points in Friday night’s one-point derby defeat to Garryowen, have home advantage for their fixture with sixth-placed UCD at Thomond Park. The game is due to kick-off at 4pm.

Shannon picked up a try bonus point for scoring four tries as well as a losing bonus point in their loss to Garryowen.

Also on Saturday, Young Munster will be anxious to get back to winning ways when hosting third-placed Clontarf at Tom Clifford Park on Saturday, 2.30pm.

Munsters’ sit in eighth-placed in the Division 1A table after suffering their fifth defeat of the campaign when going down to table toppers Cork Con at Temple Hill on Saturday.

Garryowen will be looking to make it four straight wins in the AIL when taking on UCC on Saturday.

Head coach Conan Doyle said: “It’s a tough league. You don’t want to be winning a game, then losing a game and trying to win again. You want to keep momentum going.

”A loss against Shannon would have been a hard one to take. It was great to get the win and it will give us great confidence this weekend when we will be trying to make it four wins in a row, but UCC are going to be tough.

”I would think that Cork Con, Clontarf and Lansdowne will be in the top four at the end of the regular season, but I think we are capable of passing out any of them.

”But we just have to take care of our won business.”

Shannon head coach Tom Hayes said his side could take plenty of positives from their display against Garryowen into Saturday’s clash with UCD.

Hayes said: “It would be good to finish off this block of games with a win.”