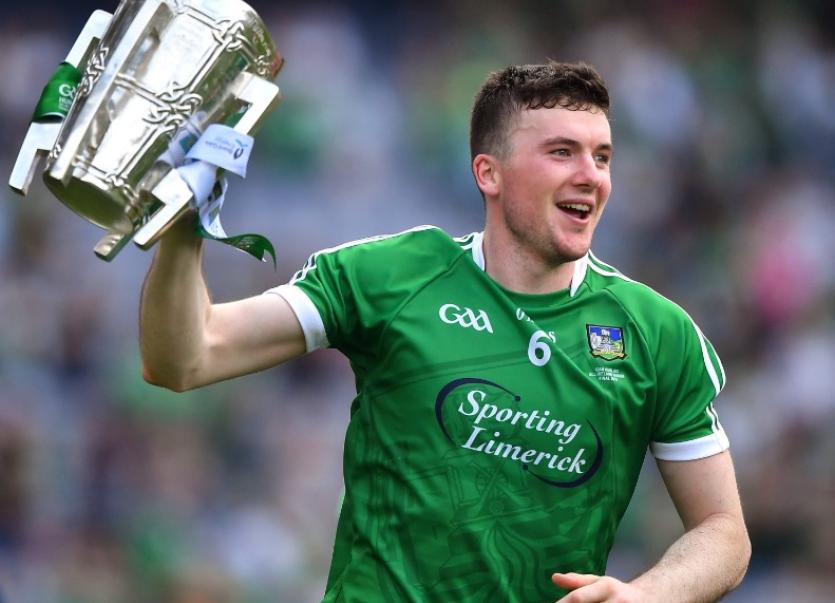 EIGHT of Limerick's All-Ireland winning team have been selected to line-out against Tipperary this Friday evening in the Co-Op Superstores Munster Hurling League.

And, there are five newcomers to the panel selected among the substitutes for the Gaelic Grounds game, which has a 7.30 start.

The five newcomers, among others, that have joined the panel for 2019 are Aaron Costello (Kilmallock), Ronan Connolly (Adare), Michael O'Brien (Doon), Robbie Hanley (Kilmalllock) and Conor Boylan (Na Piarsaigh).

Mike Casey and Darragh O'Donovan are the only two members of the All-Ireland winning team that are not selected in the 30-man match panel. O'Donovan misses out injured while all six of the 2018 Na Piarsaigh Limerick panelists are rested after their journey to the recent Munster club SHC final.

Others missing out injured are Paul Browne and Richie McCarthy.

While eight of the All-Ireland team start, among the seven changes are William O'Meara, Paddy O'Loughlin, Andrew La Touche, Colin Ryan and Barry O'Connell - none of the five among the 27 to see championship time during 2018.