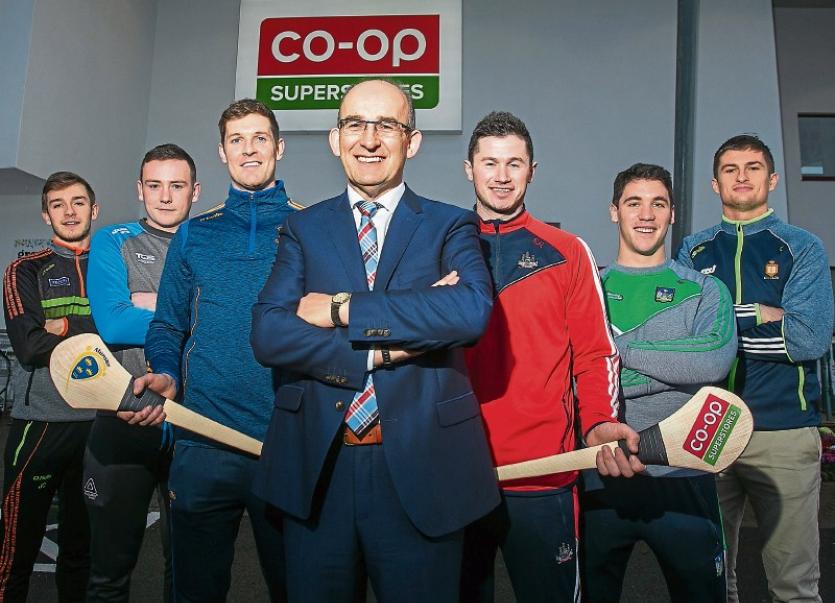 Tipperary provide the first challenge in the 2019 season for a Co-Op Suprestores Munster Hurling League game in the Gaelic Grounds at 7.30.

It’s a busy week ahead for John Kiely’s men with a Thursday December 20 game with Kerry in Tralee.

“We leave on the December 27. We are all looking forward to the break but we have a bit of work to do between now and then. We have a large panel and it’s important we give panelists an opportunity to show where they are at,” said Kiely.

While Limerick did play in the Fenway Classic in Boston last month, Friday signals the start of the 2019 season and will see the All-Ireland heroes wear their new jersey for the first time.

Officials are expecting over 5,000 and a festive feeling is promised with Limerick GAA joining up with Milk Market traders to offer a number of food stalls selling crepes, hot dogs and other artisan foods – as they did for the National Geographic concert, the All-Ireland screening and team homecoming.

Munster GAA have confirmed that U-16s are free, while general admission is €10 with €5 for OAPs and students.