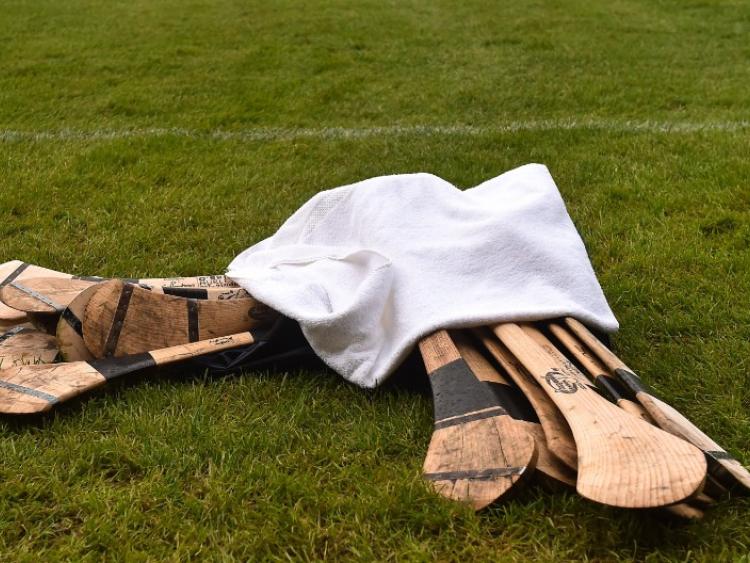 Rathkeale's Colaiste na Trocaire are the holders of this Shane Hourigan Cup. The Munster Senior D title was won by Limerick city side, St Munchins, back in 2016.

The west Limerick side, captained by Michael O'Callaghan, have beaten Kenmare (Kerry) and Ballingarry (Tipperary enoute to this final. They needed a replay in the semi final to edge past rivals SMI Newcastle West.

The last big hurling success for the Dromcollogher outfit was back in 2009 when they won the Munster and All-Ireland Senior B Vocational Schools title.

Bidding to add to their Munster U-16 D title of 2014, the Limerick city side won three games to reach this final - beating Cork's Coláiste An Chroí Naofa, Scoil Pól Kilfinane and Coláiste An Chraoibhín of Fermoy.

The Limerick city side include 2018 Limerick minor Patrick Kirby in their ranks.