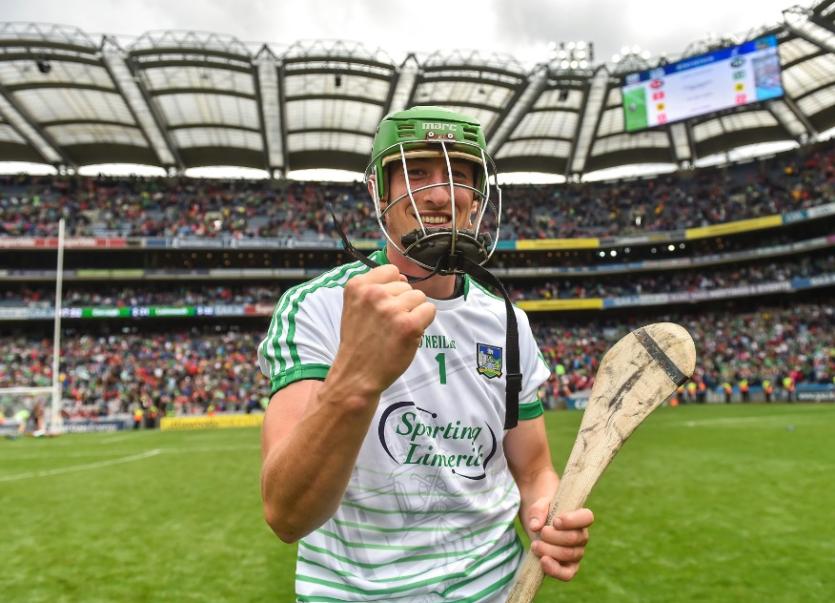 This Monday night the Limerick side were 2-26 to 3-17 winners over GSK-West Waterford Traders in Mallow.

The Limerick Teachers were helped by the presence of All-Ireland winners' Richie English and Nickie Quaid.

The final will be between Atlantic Aviation-Molex (Clare) or Suir Engineering (Waterford).

The Limerick side were led in the scoring charts by Adare duo Willie Griffin and John Fizgibbon, to off-set a personal return of 2-11 from Waterford inter-county star Maurice Shanahan.

By half time it was  the Limerick Teachers 1-16 GSK-West Waterford Traders 0-9.

The Limerick goal came on eight minutes from Jack Quaid - younger brother of Limerick senior goalkeeper Nickie, who lined out at centre back.

It looked like game over on 43 minutes when John Fitzgibbon got some space inside the 21 and scored another goal for the Teachers to put 14 points between the sides.

To their credit the Waterford side never gave up and goals from Maurice Shanahan and David McNamara helped reduce the deficit to six points after 52 minutes.