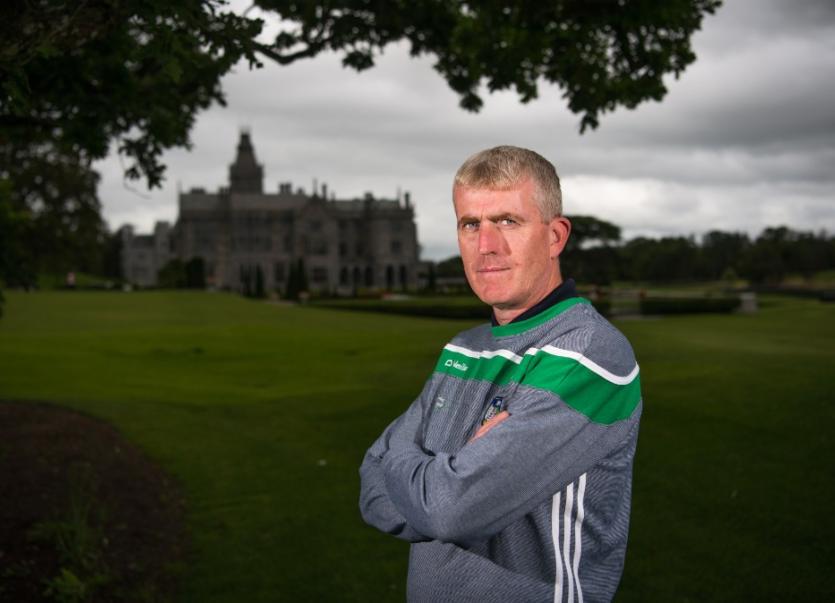 LIMERICK'S All-Ireland winning manager John Kiely is to be honoured as Munster GAA Manager of the Year.

The Limerick man will be honoured at Saturday’s Munster GAA awards at Fota Island Resort.

The Galbally man led Limerick to a first Liam MacCarthy Cup success in 45 years on August 19 in a season that also saw Limerick win the Co-Op Superstores Munster Hurling League, promotion after an eight year stay out of the second tier of the Allianz League and the Fenway Classic in Boston.

This is the second occasion that Kiely, a native of Galbally, has been crowned manager of the year by the Munster Council, first winning the award back in 2015 after guiding Limerick to Munster and All-Ireland U-21 glory.

John Kiely was a member of Tom Ryan’s Limerick senior hurling panel for the 1994 and 1996 All Ireland SHC finals but he never played senior championship hurling. In 1998 he won an All Ireland IHC title with Limerick as a corner back.

With Galbally he won Limerick SFC titles in 1994 and 1997 and then captained the Limerick footballers in 1998. On the club hurling scene, with Garryspillane, he won a 2005 Limerick SHC.

Principal at Tipperary Town’s Abbey CBS, Kiely was Limerick intermediate hurling manager in 2010 and 2011. In 2011 he was selector/coach when Limerick won the Munster U-21 hurling championship under manager Leo O’Connor.

Limerick hurling legend, Joe McKenna, will also be honoured at the Munster GAA awards - as the latest Hall of Fame inductee.