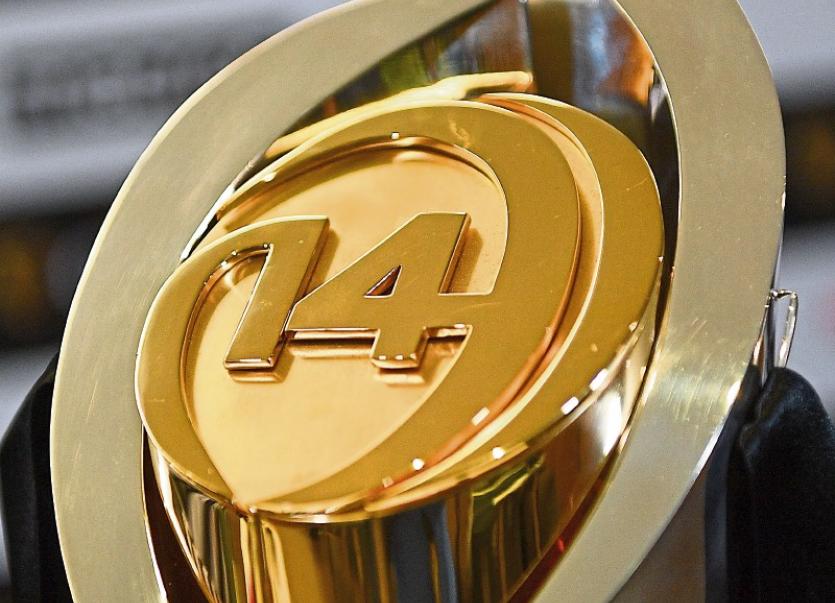 The Pro14 is reaching a vital stage in its development

ON the eve of the resumption of the Heineken Champions Cup this weekend, it is worth assessing where this season’s Guinness PRO14 is at stands after 10 rounds.

The usual suspects are doing well in the two Conferences and are well placed to make the knock-out stages next May.

No surprises there you might think, but if you delve a little deeper into the results from the opening three months of the Guinness PRO14 season, the statistics make for worrying reading.

Munster have won all five of their home PRO14 fixtures to date this season – four of those wins were routs, a 38-0 victory over the Cheetahs, a 49-13 drubbing of the Ospreys, a 64-7 hammering of Ulster and most recently a 44-13 thumping of Edinburgh on Friday night. The one exception to these sets of results was Munster’s exciting 25-24 victory over Glasgow at Thomond Park in late October.

This was a genuine contest, one where the result wasn’t a foregone conclusion at half-time. So what do fans make of it all?

It’s not Munster fault, of course, if the vast majority of visiting teams target their own home fixtures more and opt to send ‘understrength’ sides to face Munster at either Thomond Park or Musgrave Park.

Munster supporters go along to see their side win and a good portion will be pleased to see Munster win by as many point possible. But a large chunk of supporters want to see a genuine contest, not a rout, when they have over their hard-earned cash to attend games.

They want to see how top class professional rugby players perform under pressure, how that tests their skill sets, their decision-making, they are looking for excitement, not a all-too-predictable one-sided contest.

Munster’s opening two away contests this season in the Pro14 ended in two heavy defeats, a 25-10 reverse at the hands of Glasgow followed by a 37-13 thumping away to the Cardiff Blues.

Munster have since won two games away from home – against the Cheetahs in South Africa and Zebre in Italy.

After their back-to-back Champions Cup fixtures with Castres, Munster will return to Guinness PRO14 action later this month with three inter-provincial derbies, beginning with an away date with Ulster.

In recent seasons, the inter-provincial derbies have lost some of their lustre as the provinces tend to field stronger teams for the home fixtures, their hands somewhat tied by the absence of their Irish internationals due to player welfare management and the staging of an Ireland camp over the Festive period.

The PRO14s profile with a TV audience has also been impacted by the fact that games are predominantly shown on pay-per-view channel eirSport. Just two of Munster’s 10 opening league fixtures were on TG4, for instance, with the rest of eirSport.

eirSport’s presentation of the games is excellent and comprehensive, but the audience numbers are nowhere near what they would be if matches were shown on TG4. Die-hard rugby fans will have access to eirSport, but a lot of the general sporting public simply don’t get to see games.