Opinion: Lessons could be learned from 'Rolling Tides' and 'Bulldogs' - Donn O'Sullivan 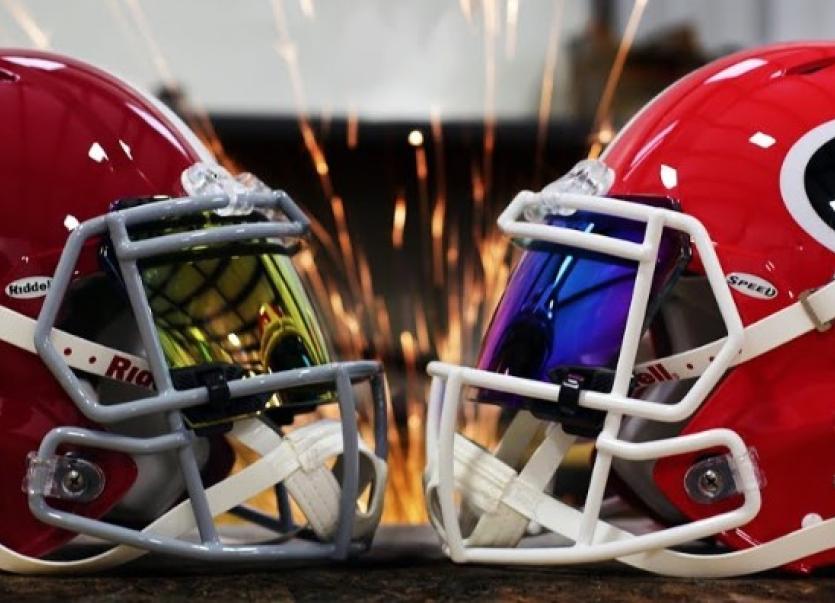 Alabama and Georgia have produced NFL players year on year

Last Saturday night, Irish time, the Roll Tide of Alabama beat the Bulldogs of Georgia 35-28 in front of 77,141 people.

One of the biggest games in College American football saw Nick Saban's Alabama side confirm their number one seed for the upcoming College Football playoffs.

If you don't watch College American Football, you should.

It is like the NFL which may be more familiar to some, but it is a hell of a lot bigger.

The NFL is not the be all and end all of people's week, their college team is.

Like with everything in life, lessons can be learned from the sporting melting pot that is the US of A.

I am not saying that college soccer or hurling or rugby will every replicate 77,000+ crowds or anything like that, but we can take some lessons from the collegiate structures in the US.

They are basically breeding grounds for the tier above them. The best, each year from the college football landscape are ‘drafted’ into the NFL.

Is this something that might suit some sports in this country?

If we were, lets say, to draft players each season from club sides into the professional leagues, it might give more of a clear pathway for our professional sports.

Would it be possible for top Leinster Senior league soccer players or LDMC players, should they want to turn pro, to be offered contracts by the lowest ranking Airtricity sides? Maybe even look at the academy slots of Munster, Leinster, Connacht and Ulster being filled by players who would 'declare' for a draft and be picked up on a four rotation system. Meaning the best player each season would go to the lowest ranked team.

It may be (American) pie in the sky, but it is food for thought, no?