Betting: Ballyoptic can land ‘Becher’ at Aintree this weekend 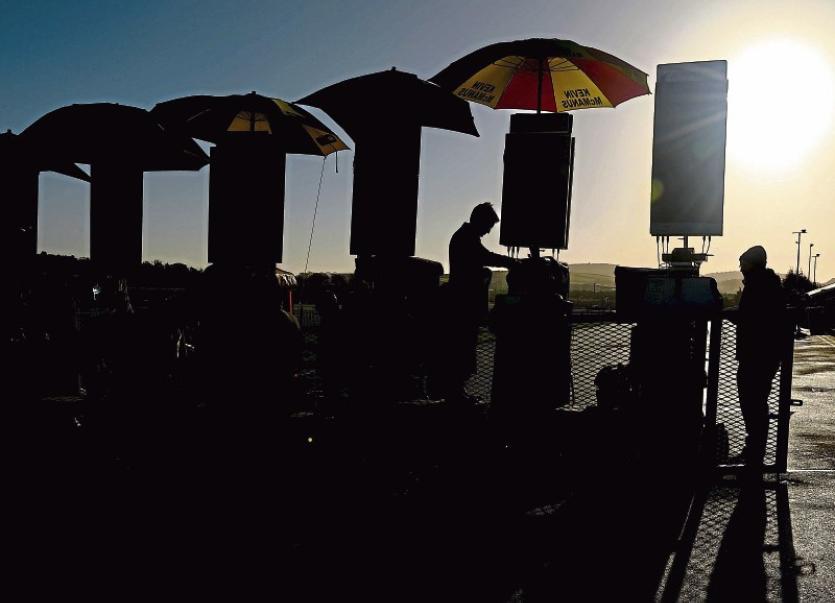 Can we beat the bookies?

THIS Saturday’s sees the highly anticipated running of the Becher Chase, one of the early highlights of the season over, run over the Aintree Grand National fences.

The Grade 3 Radox Health Becher Chase is run over the same fences as Aintree's most famous race, the Grand National, and it serves as an early-season trial for that event. Two winners have gone on to win the Grand National; Amberleigh House and Silver Birch. Earth Summit won the race in 1998 following his Grand National win the previous April.

Ante-post favourite Ballyoptic is among 28 five-day confirmations for the big race on Saturday. Ballyoptic was just touched off in the Scottish Grand National over four miles at Ayr in April.

His trainer Nigel Twiston-Davies has won the race no fewer than six times.

The Gordon Elliott-trained Don Poli tops the weights for thee Aintree contest on 11st 12lb and is one of eight Irish-trained contenders in line to take part.

The Gigginstown House Stud-owned nine-year-old won three times at Grade One level when trained by Willie Mullins, including the RSA Chase at the 2015 Cheltenham Festival.

He joined Gordon Elliott two seasons ago, finishing second in the Christmas Chase and third in the Irish Gold Cup at Leopardstown.

The bookmakers have Ballyoptic as their 5/1 favourite ahead of Saturday’s contest, with Blakclion at 6/1 and Theatre Territory and The Last Samuri next best in the market at 7/1.

Ballyoptic is a worthy favourite for the Aintree contest and at odds of 5/1 is a decent betting prospect to land the spoils.