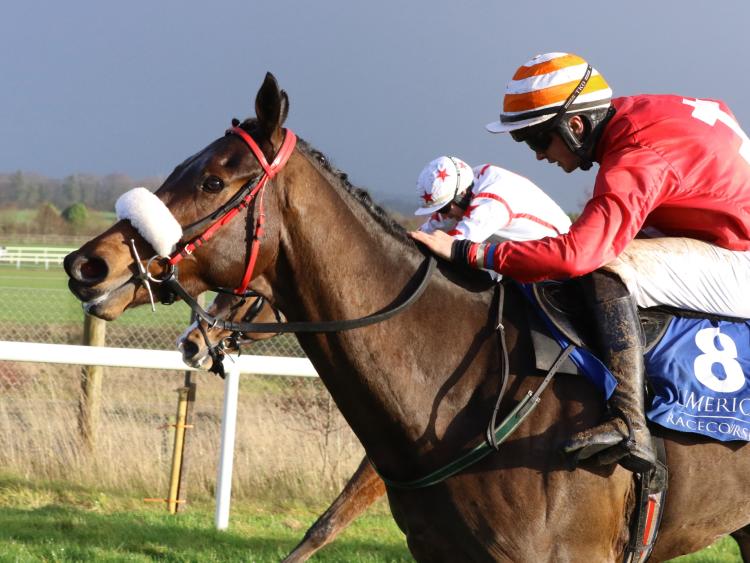 Clogher trainer Austin Leahy was among the winners at his local track on Friday afternoon where Killacolla landed the rated novice hurdle. The 10/1 shot showed plenty of determination to account for the Guido Reni which was sent off at half the winner’s odds.

Laura Hourigan also made it to the winners’ enclosure as she partnered Joseph O'Brien’s newcomer Scarlet And Dove to land the bumper. The 4/1 chance ran out a clear-cut winner to give Hourigan her first winner for the trainer and owners, Gigginstown House Stud.

At Dundalk later on Friday, Ballingarry-based Richard O’Brien teamed up with Oisin Orr to win the second division of the 7f maiden. Thebeastfortheeast, sent off the 7/4 joint-favourite, made all the running and got the better of his main market rival Grandmaster Flash by three-parts of a length.

Charles Byrnes was a big winner at Fairyhouse on Sunday where the Davy Russell-ridden Wonder Laish landed the Baroneracing.com Handicap Hurdle. Sent off a 100/30 chance, the six-year-old lasted out to win by half-a-length from Tudor city and Saglawy.