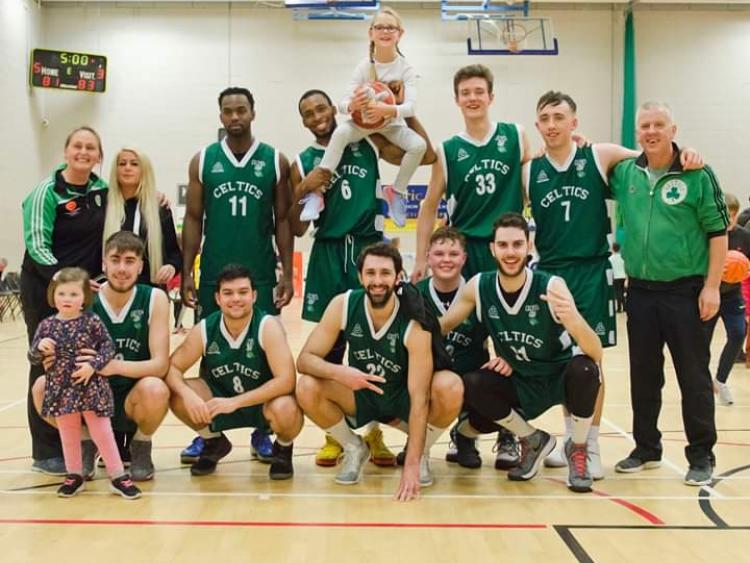 Limerick Celtics were on hand to cause the big upset in the Hula Hoops President's Cup quarter final on Saturday evening as they won out in style in an overtime showdown with Scotts Lakers St Paul’s Killarney in Kerry.

With nothing separating the sides at the end of regulation (70-70), Celtics’ stepped up through American Turrell Morris (who finished the game on 39 points) and Alvaro Martinez to win out 81-83.

Speaking afterwards, Celtics’ head coach Tony Hehir stated: “We are absolutely delighted to get the overtime win in Killarney and advance to the semi-final round. The entire squad of players did a super job on both ends of the court in the first two quarters, but we lost our way in the third. We dug deep in the fourth and Turrell and Fabio hit some big shots to seal a super win in overtime.”

Also in the Hula Hoops Presidents Cup meanwhile, reigning Presidents Cup champions, Tradehouse Central Ballincollig won out their big showdown with DBS Éanna in Dublin on Sunday afternoon, 73-87. A stunning display from Andre Nation was the talk of Oblate Hall on the day, as he finished out with 32 points, but had a superb supporting cast in Ian McLoughlin and Ciaran O’Sullivan.

Speaking afterwards, head coach Kieran O’Sullivan was thrilled to get the defense of their Cup title off to such a good start: "I can’t stop smiling – what a performance. We had a good enough start, Eanna are a former Super League team, we have great respect for them but today was our day. Andre Nation proved what a player he is, we had great leadership from Ian McLoughlin, Ciaran O’Sullivan and Conor Murray, everybody to a man – I’m just really, really proud. We didn’t dream we’d be going back to another Cup semi-final – I’m absolutely delighted."