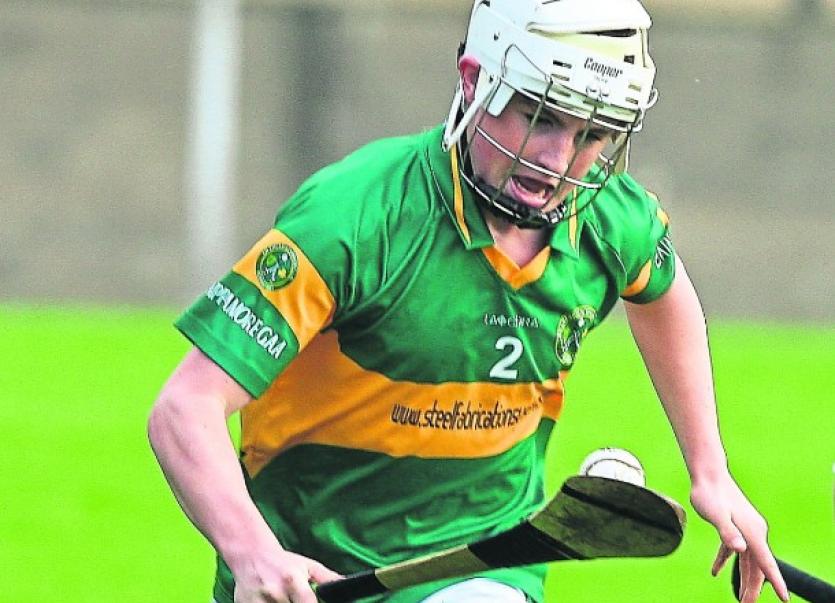 CAPPAMORE advanced to the Munster Junior B Hurling Final this Saturday with a 0-12 to 0-9 semi final win over Cork's Whites Cross.

In the Killeedy GAA run competition, Cappamore came strong in the second half to reach the final, which will be played in the New Year against Inagh-Kilnamona (Clare), Ballyheigue (Kerry) or Boherlahan-Dualla (Tipperary).

This victory for Cappamore also books an All-Ireland semi final spot with Galway’s Ballinderreen, Kilkenny’s Graigue Ballycallan or Oylegate-Glenbrien of Wexford all still in contention for All-Ireland honours, along with the Munster contingent.

In this provincial semi final, Cappamore had free-taker Liam Creamer to thank for his personal return of nine points from frees.

The wing forward scored four points in the first half when his side trailed 0-8 to 0-6 at the interval.

Jamie McCarthy and Jack Walsh also had first half Cappamore scores and despite an early 0-3 to 0-1 lead, it was the Cork side that dominated most of the half with free-taker Conor Buckley in fine form.

Facing into the breeze in the second half, the Cork side only added one point - in the 15th minute.

Nonetheless, Whites Cross and Cappamore were only level, for just the second time, in the game's 49th minute - 0-9 each.

Creamer then held his nerve to add the scores from frees to book a Munster final spot.

* See the print edition of the Limerick Leader for a full match report and photographs.