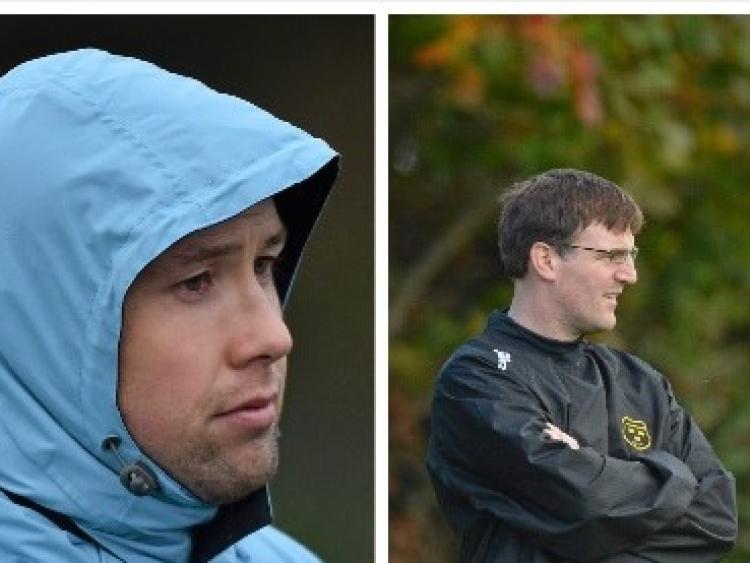 TWO Limerick club rugby coaches have expressed their disappointment and surprise at the timing of two Munster ‘A’ fixtures in the USA next spring, which will clash with the final two rounds of the All-Ireland League regular season.

The IRFU recently announced that they will partner with incoming US Major League Rugby franchise the New England Free Jacks to create a series of development fixtures which will see the four provincial A teams, including Munster A, travel to Boston in March and April next year.

New England Free Jacks are set to join US Major League Rugby from 2020 and will host development sides from Munster, Connacht, Leinster and Ulster in Boston next spring.

Each provincial squad will play two games in Boston – one against the Free Jacks and another against a fellow provincial side.

Munster will play the Free Jacks on April 6 and then play Leinster April 10 in Boston.

The final two rounds of the Division 1A All-Ireland League regular season are due to take place on the weekend of Saturday, April 6 and Saturday. April 13.

Young Munster are due to host local rivals Shannon at Clifford Park on Friday, April 5, with Garryowen on the road to Lansdowne on April 6.

In the final round of AIL regular season games, Garryowen travel to Dublin University on Saturday, April 13, while Young Munster are also on the road to Dublin to take on Terenure College.

Garryowen head coach, Conan Doyle said: “I think every club coach who has a few guys involved will be questioning that one, but I suppose the IRFU make the decisions what's best for the professional guys.

“We just have to deal with it and move on. It is a disappointment because we will have a number of those players involved in the lead up to that time off.

“You have guys in and out and all that, it's a bit of a disruption that I'm sure no one is welcoming, but we will just have to deal with it as we always do.”

Young Munster head coach Gearoid Prendergast said he was surprised by the announcement over the Munster A fixtures in the US next April.

Prendergast said: “I didn't expect the announcement over those fixtures. If I'm honest, we didn't know about it. Look, they have to prioritise their squads as well.

“The idea we looked at this year was trying to build a good, strong club squad, so that we would be prepared for that.

“We knew that we would run into an ‘A’ competition for the start of the season (Celtic Cup), so we looked to strengthen accordingly based on that.

“It isn't ideal. It is the end of the season, but we have really good quality club players there as well.”

Announcing details of the fixtures in the USA next March and April, David Nucifora, IRFU Performance Director, commented: “We are delighted to be partnering with the New England Free Jacks for this development opportunity which follows on from the success of the Celtic Cup earlier in the season.

“Our provincial development sides will face the challenge of preparing for two competitive fixtures within an eight day window while also having to manage recovery and operating in a new environment.

“The combination of these elements will further accelerate their progress as developing professionals.

“The New England Free Jacks are in an exciting phase of their development as they continue to build towards competing in Major League Rugby in 2020.

“This series of games provides valuable exposure for our emerging talent and one which we believe will be mutually beneficial to both Irish and US rugby.”