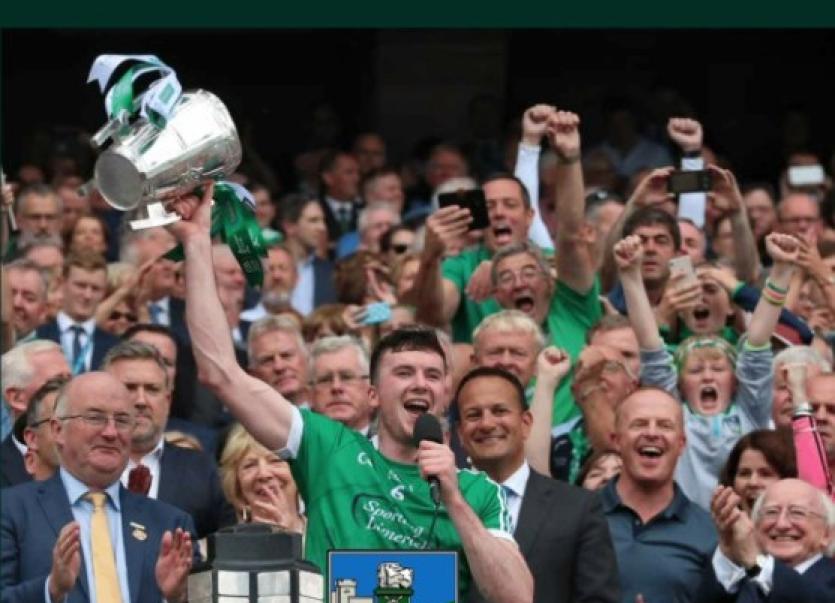 'At Last - Limerick’s Long Wait is Over' is written by Ciaran Crowe and Joe Lyons and expected to be in shops across Limerick from this Tuesday.

The A4 hardbook reaches 254 pages and is adorned with photographs from Seamus McElligott of Sport Action Photography.

The book will be available from this Monday (December 3) in Eason's, O'Mahony's, Talking Leaves, Elvery's and selected shops around Limerick City and County.

The book can also be purchased online here

‘At Last - Limerick’s Long Wait is Over’ will be launched by Limerick manager John Kiely at the Granary Library, Michael Street, Limerick on Wednesday December 5 at 6.30pm.

Each of the players in the 36-man All-Ireland winning panel are interviewed for the book, which is written by the duo that produce the Green and White magazine.

"Limerick won what has been described as the Greatest Hurling Championship Ever and, in doing so, a county rowed in behind them. Now, we hear in the players’ own words how the dream came true. The players and management reveal their thoughts as Joe Canning stood over the free that could crush Limerick’s dream. We hear how decades of disappointment and despair forced the County Board to take radical action. John Cregan and Mike O’Riordan tell of the challenges that success, and failure, bring," said a statement confirming the book hits the shops this Monday.

‘At Last - Limerick’s Long Wait is Over’ looks at the many elements that combined to make a dream come true; the winning culture developed in Ardscoil Rís and the Limerick Academy that gave players belief when they pulled on the green and white jersey; the unheralded work of devoted teachers in primary school who nurtured the raw young talent and, throughout the book, the fun the players had all along the way. Every player of the 36-man panel recounts his experiences and picks out his unsung hero." 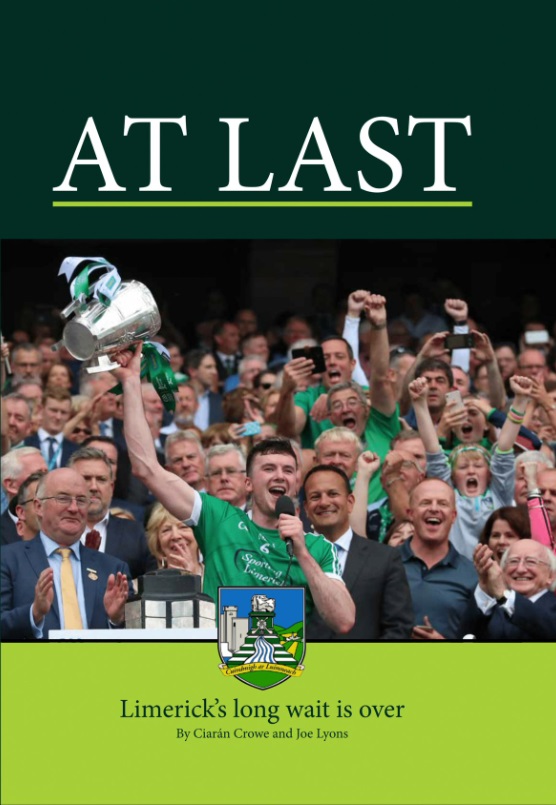