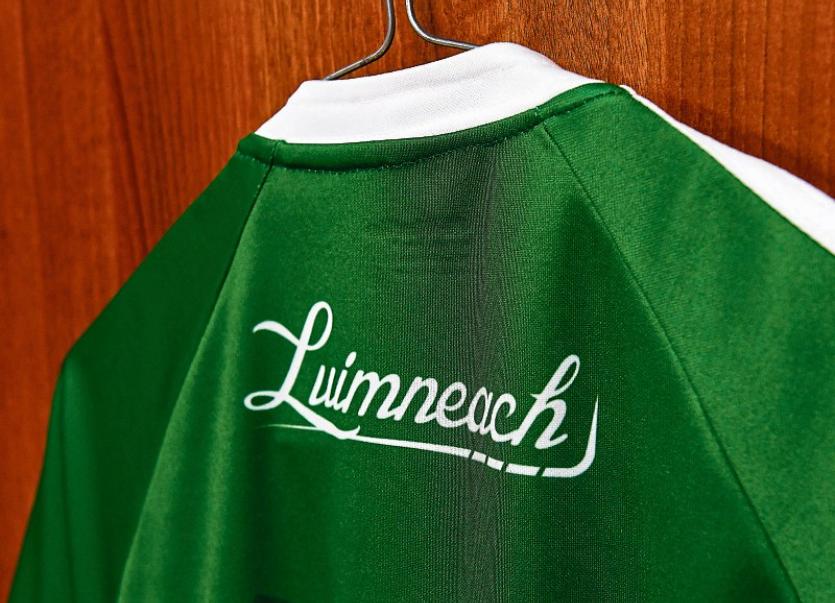 On July 10 Limerick GAA established the seven person committee on the back of a year of another season of new positives for Limerick football.

It’s now over four and a half months later, over 140 days later, over 40% of the calendar year later and still no report.

“We will not be found wanting by way of supporting a real genuine effort to ensure we are fielding our best teams at all times from underage up to senior and I believe it’s time to address that issue now how we can improve and where the problems are. The review group will look at all aspects of football in the county - root and branch with no holes barred,” promised Limerick GAA chairman John Cregan when unveiling the Review Group at the July County Board meeting.

It’s not certain if there is to be a County Board meeting in November and after that comes the December 15 Annual Convention.

The Limerick senior footballers exited the championship on June 9 and are already preparing for 2019 without the final, or indeed preliminary, findings of the Review Group being made public.
Former Limerick football manager Paddy Mulvihill is the group chairman.

While it's best that the group return with something of substance rather than rushing through their work, Limerick football is in need of some positivity and waiting almost five months doesn't help the situation.