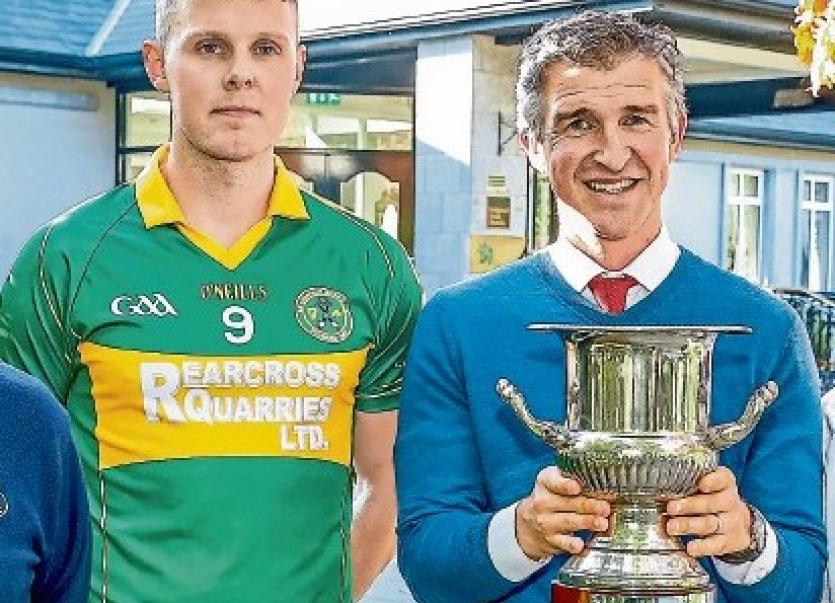 This Saturday (2pm) the east Limerick men play in the Munster Junior B Hurling semi final in Killeedy GAA grounds.

Cappamore play Cork’s Whites Cross in a bid to reach a final against either Inagh-Kilnamona (Clare), Ballyheigue (Kerry) or Boherlahan-Dualla (Tipperary).

Victory for Cappamore would also book an All-Ireland semi final spot with both Munster and Leinster finalists progressing to the national series in the New Year.

Cappamore, managed by PJ Ryan with Seamus Ryan and Joe McCarthy, beat Doon in the Limerick JBHC final on October 13. They play a Whites Cross side that won the Cork title all the way back on July 27 – their first ever title at this grade in their third final appearance.

Whites Cross lost the 2017 Cork JBHC final to Killavullen, who went on to win the Munster title in Killeedy.

Doon were the last Limerick side to win the All-Ireland Junior B crown – in 2015.