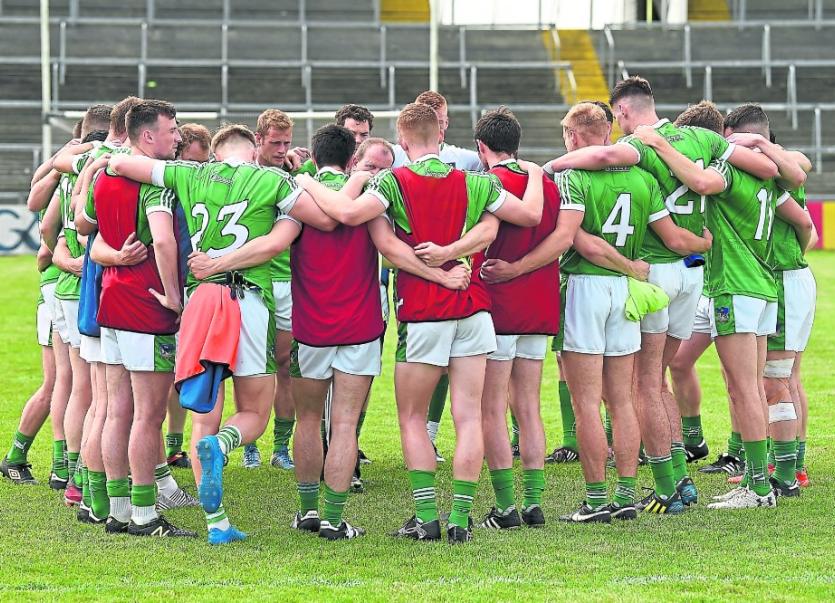 THE Limerick senior footballers could be set for a return to Askeaton.

Limerick have pin-pointed Askeaton as a potential Allianz Football League venue for 2019 and are awaiting confirmation from Croke Park authorities.

Billy Lee’s Limerick have four home games in Division Four of the league next Spring and Askeaton could be set to host at least one of the games if clearance is approved at national level.

Askeaton was a regular home venue for Limerick football teams up to the ‘90’s – last hosting championship in 1991 when Limerick beat Tipperary in round one enroute to the Munster SFC final loss to Kerry in Killarney.

Limerick are in London for round one of the league on January 27 and the first home game, against Waterford on February 3, is confirmed for Newcastle West.

However venues for the games with Leitrim, Derry and Antrim are to be confirmed, with Askeaton a possibility.