CONFIRMED: IRFU confirm Joe Schmidt stepping down and Andy Farrell to succeed him 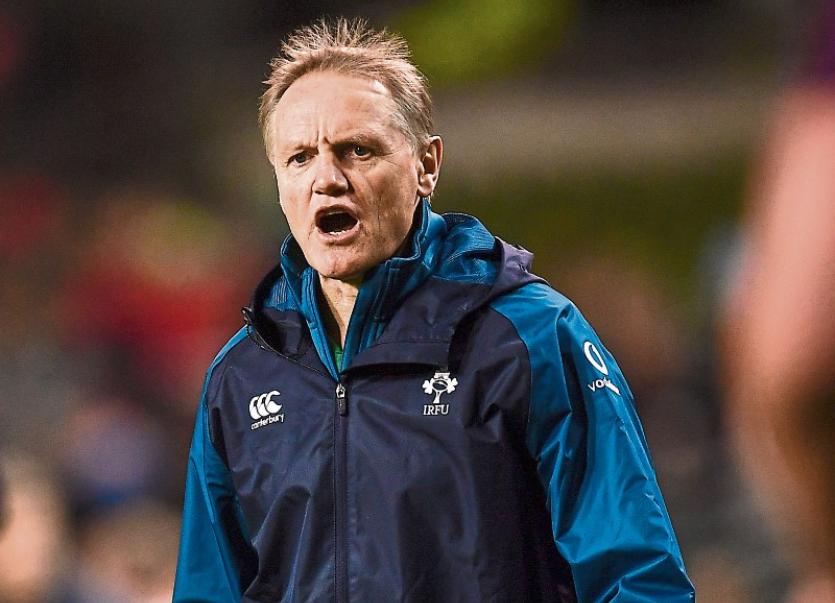 IRELAND rugby head coach Joe Schmidt has announced this Monday morning that he will finish coaching following the Rugby World Cup in Japan next year.

It has also been confirmed that Andy Farrell will succeed Schmidt as head coach after the tournament.

“I feel that Irish rugby is in good hands. The management and players have been incredible to work with and the tremendous support we have had, particularly at home in the Aviva, but where ever we have travelled has been uplifting.

“Thank you to the IRFU for their support and patience and thanks also to so many people who have adopted my family and me, making us feel part of the community here in Ireland.

“There are some inspiring challenges over the next 11 months so there's plenty of motivation for me to continue working hard, alongside the other management staff, so that the team can be as competitive as possible."

Schmidt was appointed Ireland head coach ahead of the 2013 Guinness Series and has overseen the most successful period in the national team's history winning three Six Nations titles (2014, 2015) including a Grand Slam (2018), a first win on South African soil (2016), a first win over New Zealand (2016) and a series win in Australia (2018).

Two unbeaten records have also been set during this period with a 12 game unbeaten run straddling the 2016/17 and 2017/18 seasons and a record 12 consecutive home victories achieved from November 2016 to November 2018.

New Zealander Schmidt has utilised 99 players and capped 54 new Ireland internationals over the 62 games that he has been in charge to date achieving a 74% win ratio. Ireland have also attained their highest ever world ranking (No.2) under his watch.

Andy Farrell joined the Ireland coaching group in 2016 ahead of the Summer Tour of South Africa. He is a key figure in Joe Schmidt's successful backroom team which has seen a number of milestones achieved including the 2018 Grand Slam, a first victory in SA, a first victory over NZ, and a series win in Australia.