Uncertainty remains over the future direction of Limerick FC 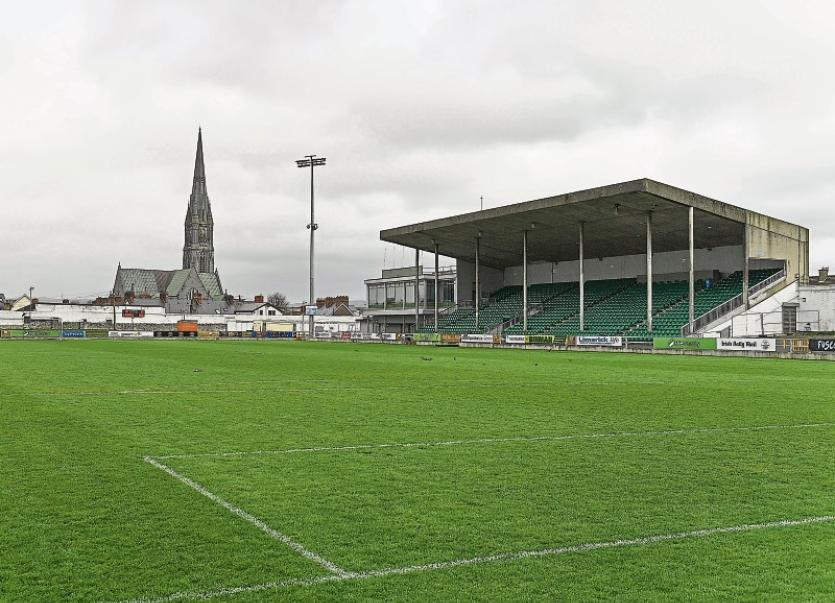 The Markets Field - Will it see Limerick FC play there next season?

RELEGATED Limerick FC will learn their fixture schedule for the 2019 SSE Airtricity League First Division season in less than a month’s time with several issues over the club’s future direction still to be sorted.

The ‘Blues’ were relegated from the Premier Division earlier this month following their bitterly disappointing 3-0 aggregate defeat to First Division runners-up Finn Harps.

It was the second time in three seasons that Limerick have been relegated from the top flight.

Limerick’s budget looks set to be significantly reduced on that 2016 level next season, unless financial investment in the club is secured.

Limerick are likely to lose several of their out-of-contract experienced players to Premier Division clubs in the coming weeks as transfer activity heats up.

The club might also opt to go part-time in order to make it more sustainable financially into the future.

Limerick will begin life back in the First Division on Friday, February 22, 2019.

Speaking in the aftermath of Limerick’s relegation, Barrett said: “We have to look at things as a club. We have to cut our cloth to suit our measure and rebuild having a young team in the First Division.

“I am involved in the club 15-odd years and people have to remember that these past 6-8 years since Pat (O’Sullivan) came in, of course we have made mistakes, the board has made mistakes, we all have, but it's been the best it has been in 20-30 years.”

On a positive note for Limerick an application by the Revenue Commissioners to wind up League of Ireland side Limerick FC was struck out on November 12.

Meanwhile, former Limerick and England manager Sam Allardyce is 10/1 joint-third favourite with the bookies to succeed Martin O’Neill as the Republic of Ireland soccer manager. Allardyce led the Super Blues to the First division title in 1991/92.