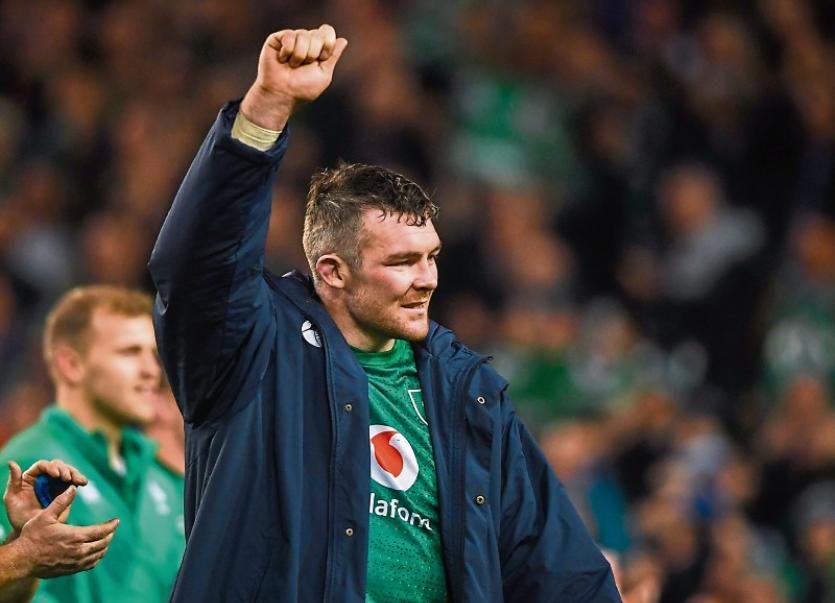 SHIFTING uncomfortably in my press box seat as those excruciating final phases of Saturday’s seismic clash were played out with New Zealand menacingly grinding forward, memories of their incredible finish to the 2013 clash with Ireland at Lansdowne Road venue came flooding back.

Then, a last gasp try from the All-Blacks scuppered Ireland's dreams of history.

Afterwards, I recall sitting in the post-match press conference still in a state of shock at how the All-Blacks had wrenched victory from the jaws of defeat, and hearing two visiting New Zealand journalists matter-of-factly discuss how their side always find a way to win. Their tone was one of 'well, Ireland were plucky, but let's face it, New Zealand don't lose to Ireland. We just don’t.'

To earn the respect of the New Zealand rugby public and their media you need to beat them and do so regularly. It's the only way.

The 'moral victories, tight calls, unfortunate refereeing decisions' from the opposition point of view don't wash with them.

Ireland has earned New Zealand's respect. New Zealand finally see a 'rivalry' developing between the two countries. The Irish rugby public may have viewed it a 'rivalry' for many years, but a true sporting rivalry needs both sides to beat each other regularly.

With two Irish wins in the last three meetings the landscape has changed. Ireland will now be taken seriously by New Zealand.

The challenge facing Ireland now is to carry their outstanding form into the 2019 Rugby World Cup in Japan.

We’ve been here before only to flatter to deceive. Roll on 2019.