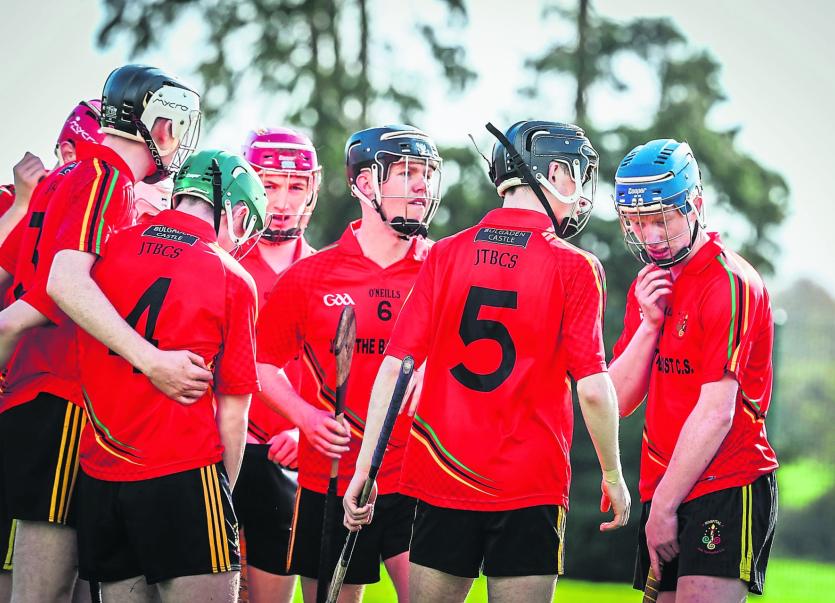 QUARTER FINAL places are up for grabs in the Harty Cup this Wednesday, November 21, for two Limerick colleges.

Champions Ardscoil Ris and Hospital’s John the Baptist Community School are both still in contention to reach the January knockout stages but Castletroy College’s season is over.

Ardscoil Ris are bidding to reach a 12th successive quarter final but are under pressure to remain on their title defence after losing to Nenagh CBS in their previous group game.

The Limerick city side play St Colmans College Fermoy in their final group game, in Kilmallock at 1,30, and while there are permutations aplenty, the North Circular Road secondary school know that victory is necessary.

Ardscoil Ris beat Cork's Gaelcholáiste Mhuire an Mhainistir Thuaigh in round one but thee defeat to Nenagh has ensured a tension-filled outing against Fermoy.

While Ardscoil Ris, will need all results to go their way, Hospital have their destiny in their own hands.

The south Limerick side beat Our Ladys of Templemore in round one.

As Hospital are in a three team group, a win or draw with Blackwater Community School Lismore in Ardfinnan at 1.30, this November 21 will guarantee them progress.

Last year was Hospital’s first season up in the Munster Post Primary Schools Senior A Hurling Championship, when they also reached the quarter final stage – losing narrowly to Templemore.