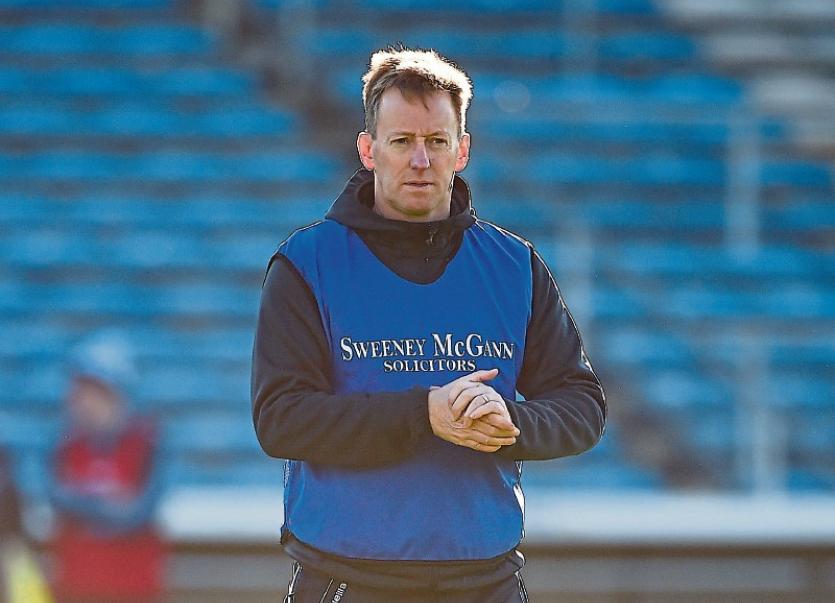 LESS than a month after losing the All-Ireland club final in March, Na Piarsaigh were back in action against Doon in the first round of the Limerick SHC.

With the lack of an off season plus having six players on John Kiely’s Liam MacCarthy Cup winning panel, the last two years have been hectic for the Caherdavin club.

Eventually, something had to give and Sunday’s Munster club final was a step too far.

“I was wary, I felt it was going to catch up with us at some stage, I was just hoping it wouldn’t be today,” manager Paul Beary admitted after the 2-14 to 2-8 defeat to Ballygunner.

“We had gone (from the) county final straight into the Munster club which we are not used to, we normally have a bit of a break.”

That said, Beary’s side flew out of the blocks, an early Kevin Downes goal helping Na Piarsaigh to a 1-4 to 0-2 lead after just eight minutes.

The incredible pace of the game, like the schedule the northsiders have been keeping over the last two years, was something they weren’t able to keep up.

“After 10 or 12 minutes, it looked good for us, we were going well we were in a rhythm but we just didn’t punish them with the chances we had. We seemed to have a lot of possession, there were good balls going in but we just didn’t reflect it on the scoreboard,” Beary added as the defending provincial champions lost their way in the second quarter.

A team that normally never give away anything soft, Na Piarsaigh left a long range Pauric Mahony free go all the way into the net as the ball bounced between the full back and goalkeeper. Already on the back foot at this stage, this proved a fatal blow.

“After that, we had to look for goals,” Beary admitted. “Our normal policy would be to keep on tapping over points so it became a different game to what we are used to – certainly since I’ve been here.

“We have lost to 2-14 on the day and 2-8 is a poor return from us – it is our lowest score for quite a while but look, it has been a long year for our lads involved with Limerick and maybe it was one step too far.”

Despite being downbeat, Na Piarsaigh have shown an ability to take the bad days alongside the good ones in recent years, and they have no plans on changing that.

“We’ll be back again,” the manager vowed.

You can bet on that.