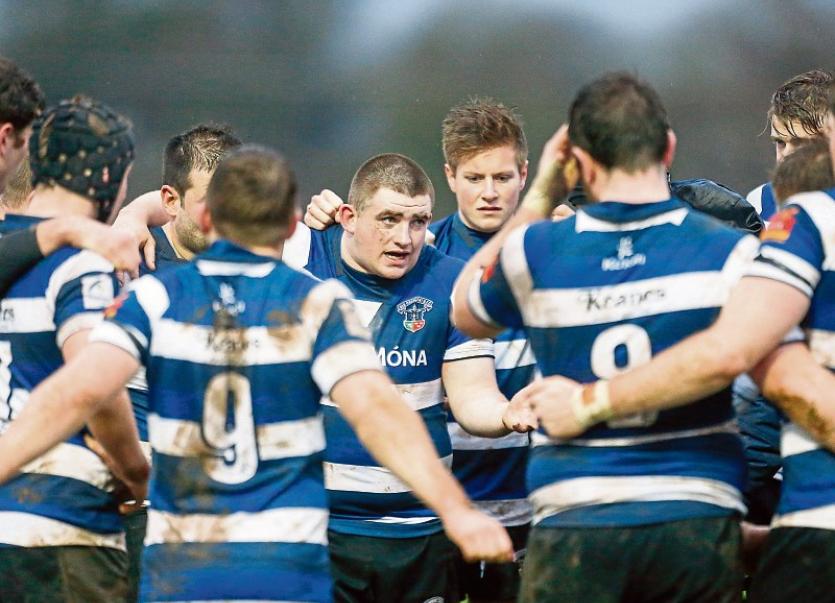 VAL McDermott's try for Old Crescent against Dolphin has been voted AIL try of the month for October.

The try, which features hooker Cathal O'Reilly, has beaten off competition from all five divisions to claim the prize for the month.

The October winner of the #AILTry of the Month is Val McDermott of @OldCrescentRFC1 pic.twitter.com/rG2s07bYRC

O’Reilly gathers possession on the half way line, throws a dummy, before carrying the ball inside the Dolphin and finally sending a delightfully-placed grubber kick through for the in-form Val McDermott to finish.

However, not even O’Reilly’s magnificent contribution could prevent Old Crescent from suffering a 26-21 defeat to their Munster rivals.