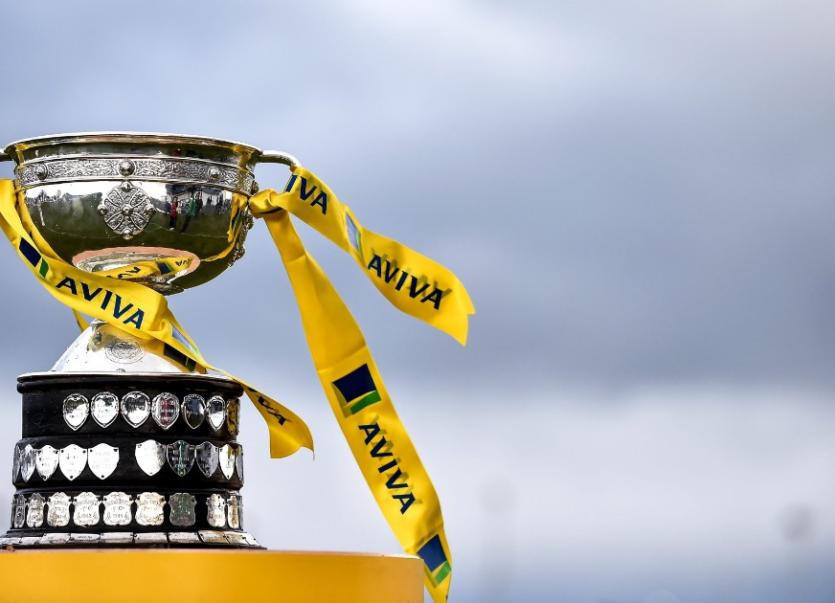 LIMERICK’S remaining eight sides in this season’s FAI Junior Cup have been drawn in the fifth round of the blue riband competition.

Last season’s finalists Pike Rovers are away to St Kevin’s Boys in what is sure to be one of the ties of the round. Regional will make the trip to Kerry to take on Killarney, while Ballynanty Rovers are away to the winners of Muirhevna Mor or Drogheda.

Geraldines will make the long trip to Donegal to take on Glegad Utd, Aisling Annacotty are also on the road, where they will meet Blarney.

Newport Town will have home comforts as they host Carbury FC of Sligo.

Limerick sides in the draw: 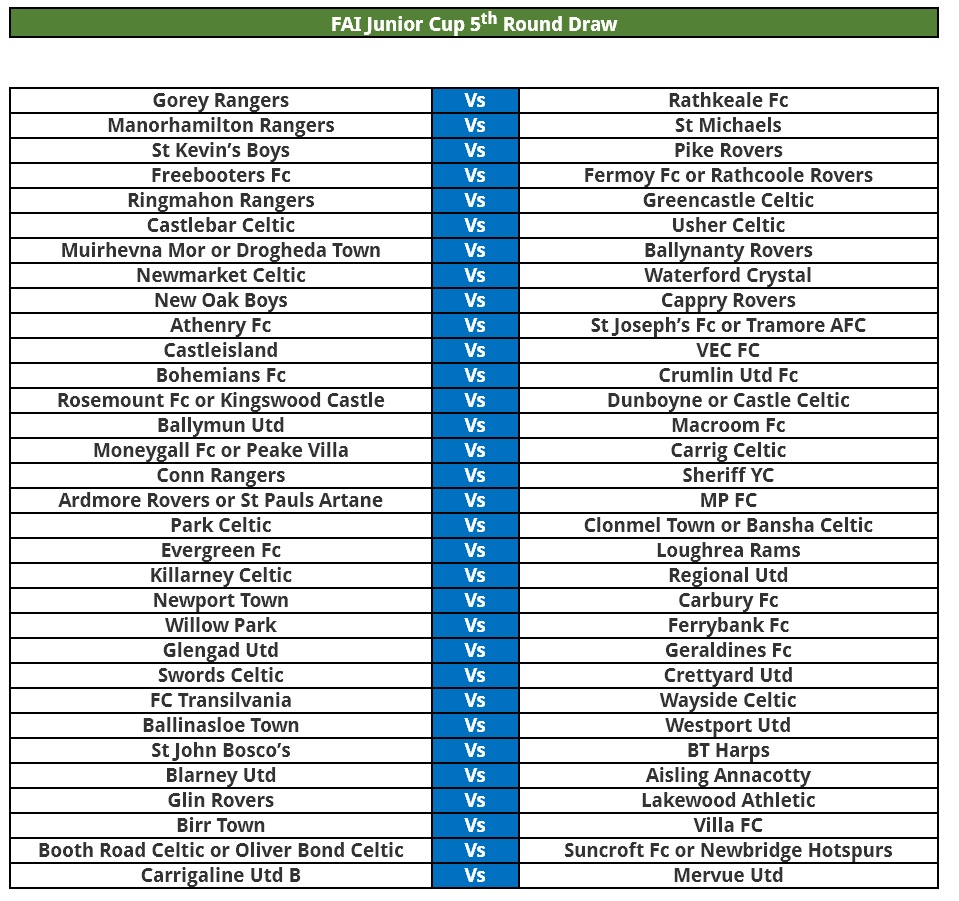