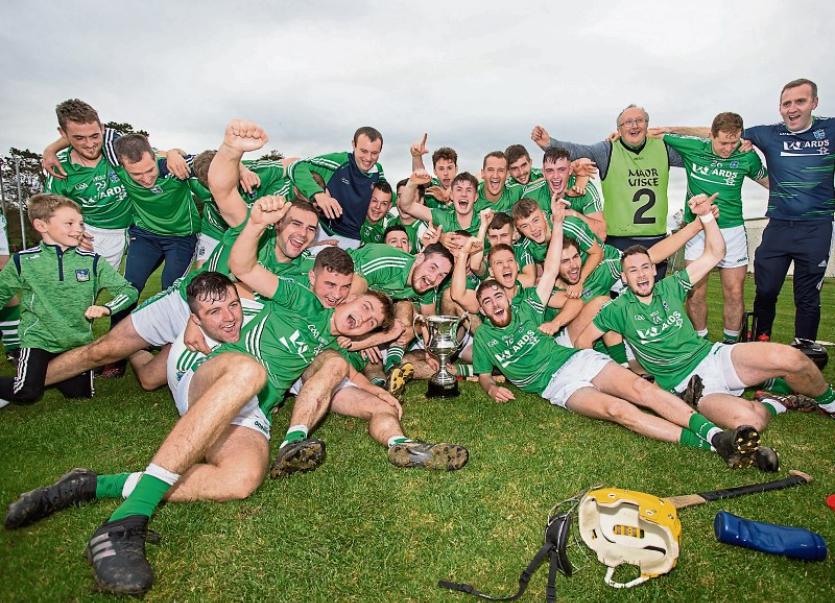 STANDING room will even be at a premium in Tournafulla this Saturday (1.30) when Munster club championship comes to town.

The Limerick JAHC winners welcome Kerry’s Kilgarvan to their home patch in the quarter final of the Munster club junior championship.

Tour are bidding to reach a provincial semi final away to Ballinameela of Waterford on November 17.

Dromcollogher-Broadford were the last Limerick champions to face Kerry opposition in this competition and that 2015 win over Dr Crokes was the last time victory was attained.

It’s 2013 since the last Limerick team reached a Munster JAHC final and 2009 since Blackrock returned the only title in this grade back to the county.

While it’s a first Munster journey for Tournafulla, Mountcollins did play in the province in 2009 and 2011.

Saturday’s opponents Kilgarvan are well versed in Munster club action – in 2007 they became the first Kerry hurling club to win a game in the province (beating Caherline) and a year later were the first club to contest a final.

The last Kilgarvan tie against Limerick opposition was when Effin went to south Kerry and earned a 2010 win.

The Niall Curtin managed and Andrew O’Shaughnessy coached Tournafulla could be down players from their county final win over Killeedy but home advantage could be enough to earn victory.