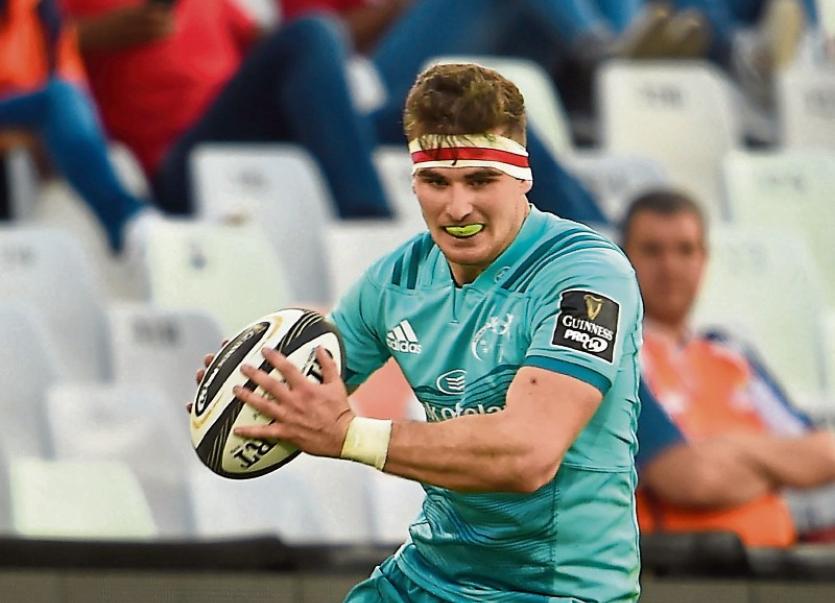 There were two rugby matches played last weekend in front of half empty stadiums.

Ireland versus Italy on Saturday night and Munster versus the Cheetahs on Sunday afternoon were played in front of lower than expected crowds, but to be fair, that doesn't seem to matter anymore.

The IRFU decided to play a fourth Autumn International, outside of the official ‘window’ to the tune of over one millions euro. Smart business if you can get it, but what does it mean for rugby on the ground? The ‘promotion’ of the game as it were. Very little is the answer.

With more and more sport on our TV screens, the big bucks come from bums on couches and not from bums on seats anymore. Who loses out? The grass roots of the game.

TG4, for example, do a great job covering GAA club games, but attendances are hit at the game covered and other games, as people decide to ‘stay in’ to watch it on TV.

The same goes for the experiment of having South African teams in the Pro14. They play in front of empty stadiums at home and in Ireland, Scotland and Wales. It doesn't matter though, as TV and sponsorship are all that count.

Is this the future? Is it now all about the Gogglebox?