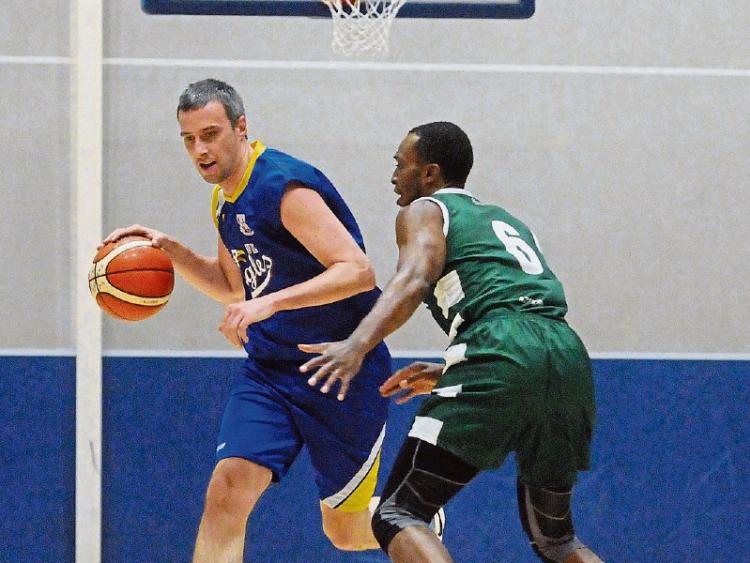 ROUND 10 of the Mens National Divison One basketball League tips off this weekend with a Limerick derby set for top billing.

The Limerick Celtics, currently sitting at 7-2 and in third spot in the league, will host the UL Eagles on Saturday at 6pm in St Munchins.

The Eagles will be looking for revenge following a home defeat to the Celtics earlier this season, while they will also be looking to improve on their 2-6 record from their opening 8 games.

The Celtics will also be in action on Sunday November 11, less that 24 hours after the derby when they take to the road for a meeting with IT Carlow.

The Mens action is brought to a conclusion on Sunday as LIT (1-8) host Portloaise, also on Sunday.

Meanwhile, in the Women's Division One league, the Celtics host Castleisland at 4pm, the curtain raiser to the Men's game.