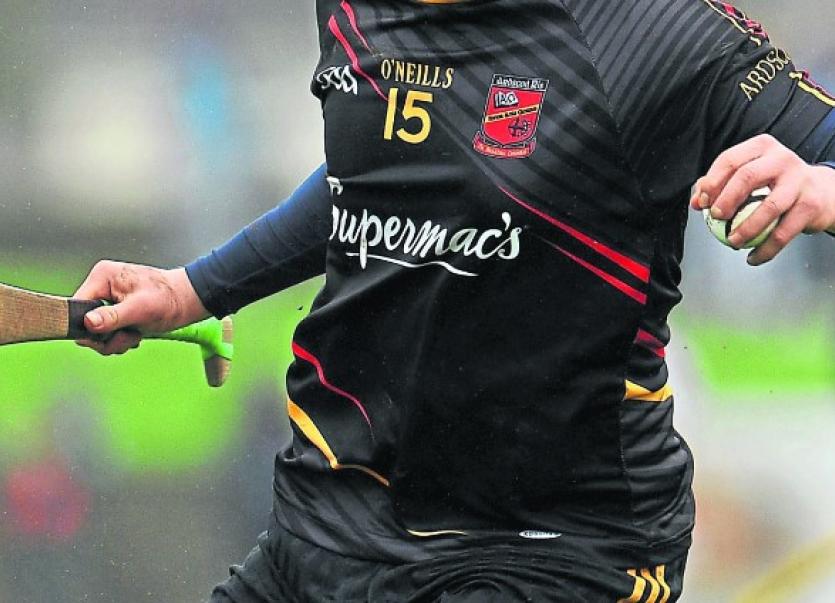 Champions Ardscoil Ris lost 2-23 to 3-12 to Nenagh CBS in Newport, while Castletroy College lost to Thurles CBS 2-22 to 0-6 in Nenagh.

Ardscoil Ris beat Cork's Gaelcholáiste Mhuire an Mhainistir Thuaigh in round one but will now have to beat St Colmans College Fermoy in their final group game on November 21 if they are to reach the January quarter finals.

Castletroy College were drawn in a three team group and with defeat to Cork's CBC in round one, their Harty Cup campaign is over for this season.

Ardscoil Ris trailed 2-6 to 1-11 at half time against Nenagh, who themselves were beaten by Fermoy in round one.

Limerick have just three teams in the Munster Post Primary Schools Senior A Hurling Championship (U-19) this season.

Hospital's John the Baptist Community School are the third side.

The south Limerick side beat Our Ladys Secondary School Templemore in round one. As Hospital are in a three team group, a win or draw with Blackwater Community School Lismore on November 21 will see them advance to the knockout stages.