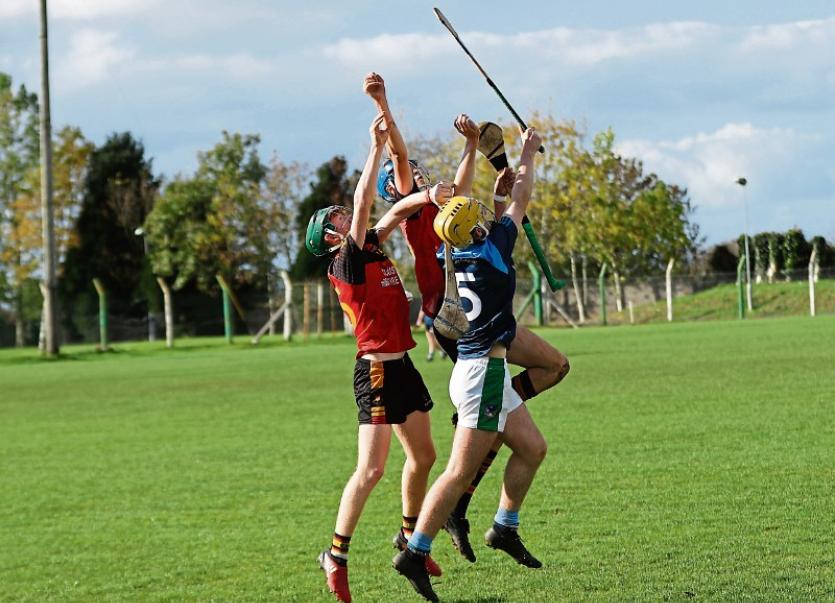 CHAMPIONS Ardscoil Ris can move into quarter finals of the Harty Cup, with a game to spare, this Wednesday (1.30).

Castletroy College are in action in Nenagh against Thurles CBS. Castletroy lost heavily to Cork's CBC last time out and as they are in a three team group this Wednesday could be their last outing until they can shock the Tipperary side.